Leaders of two Detroit cultural institutions say they plan to seek help from local taxpayers to help sustain their operations. 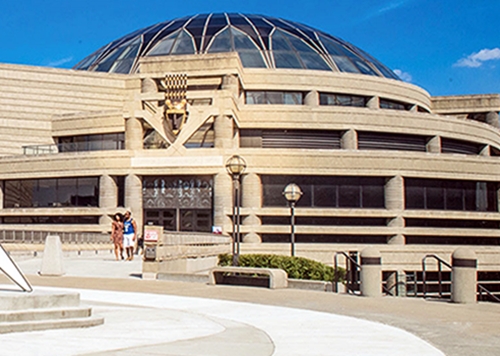 The Detroit HIstorical Society and the Charles H. Wright Museum of African-American History are following the lead of the Detroit Zoo and the Detroit Institute of Arts, both of which were successful in their bids for taxpayer support in recent years. The Wright and the Historical Society are seeking, from Wayne and Oakland County voters, a yearly property tax of up to 0.4 mil in the two counties for up to 20 years, with the money to be split between the two organizations.

If approved at 0.4 mills, the new tax would result in an annual cost of $40 for the owner of a home with an assessed taxable value of $100,000. It would generate an estimated $43 million a year, $25 million to go to the Wright museum and $17 million to the Detroit Historical Society, said Ben Kohrman, an associate director at Compass Strategies, which is helping the museums with their proposals.

The counties could ask voters for less than 0.4 mil and less than 20 years.

The process won't be simple, however. A bill sponsored by Sen. Marshall Bullock, D-Detroit, has to win approval of both houses in Lansing, then be signed by Gov. Whitmer. Spokespersons for both county executives either made no comment on the push, or, in the case of Oakland's Dave Coulter, said, "Our top priority remains transit."