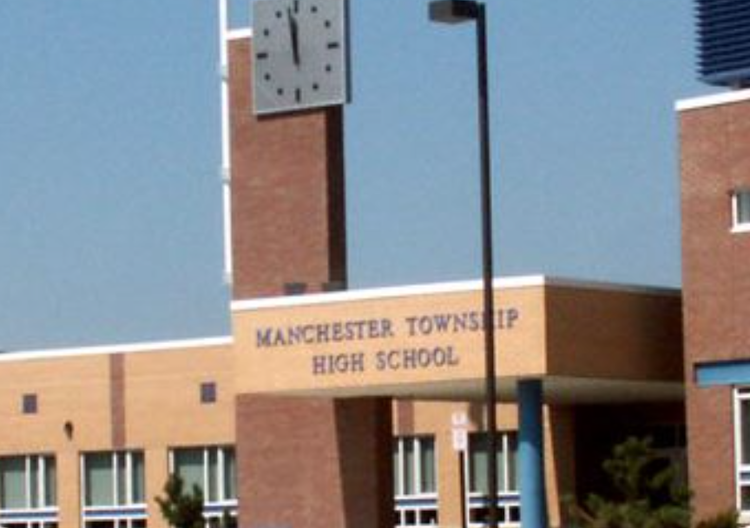 School closings on Friday in Metro Detroit in the wake of the Oxford High shootings stretch beyond Michigan.

Schools in Manchester Township in New Jersey, more than an hour south of Newark, are closed Friday following threatening comments on social media, reports radio station, New Jersey. 101.5, noting that this comes after the Michigan shootings.

"We must take every step to assure the safety of all our students and staff and every statement must be taken seriously and investigated by police," Superintendent David Trethaway said. "Any individual who makes a threat or communicates a false rumor on social media will face serious consequences from both the police and the school district and this is extremely dangerous." 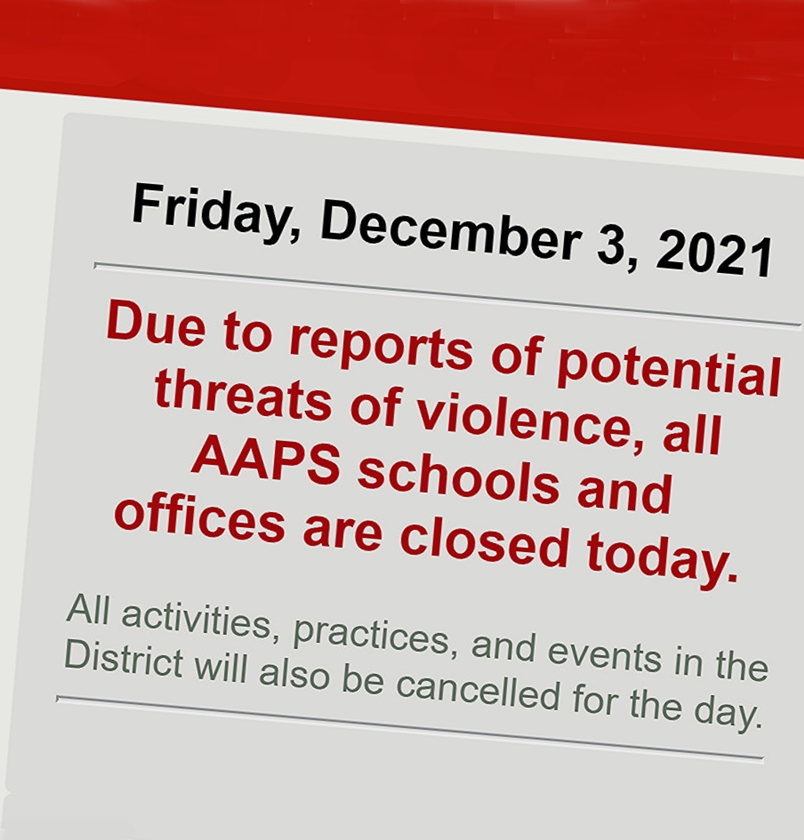 In Metro Detroit, school districts including Bloomfield Hills, Birmingham, Clarkston and Farmington remained closed Friday after shutting on Thursday because of copycat threats.

“While these posts have not been determined to be credible at this time, the volume is quite high.

“Closing schools will allow school administrators and law enforcement an opportunity to investigate all reported concerns. It will also allow us to reset our AAPS learning environments that were significantly impacted today by rumors and concerns stemming from social media chatter. ... Please speak with your children about the seriousness of making or sharing threats.”

Warren Consolidated Schools, which was closed Thursday, will re-open Friday after threats Wednesday were deemed to not be credible, according to The Macomb Daily.