The holiday season tragedy that shakes the village of Oxford prompts compassion beyond thoughts, prayers and supportive messages.

Four campaigns at GoFundMe have generated more than $212,000 from over 3,400 donors in less than two days after a shooting spree killed four teens at Oxford High and wounded six other students Tuesday. (A teacher also was grazed in a shoulder.)

The school district and the Oxford Downtown Development Authority set up an Oxford Community Memorial and Victim’s Fund to benefit affected families. Donations can be made at any Oxford Bank or by mail to Oxford Bank, Box 17, Oxford, MI 48371 (make check payable to fund name above). To use Visa or MasterCard, call Shellie P. at (248) 969-7217. 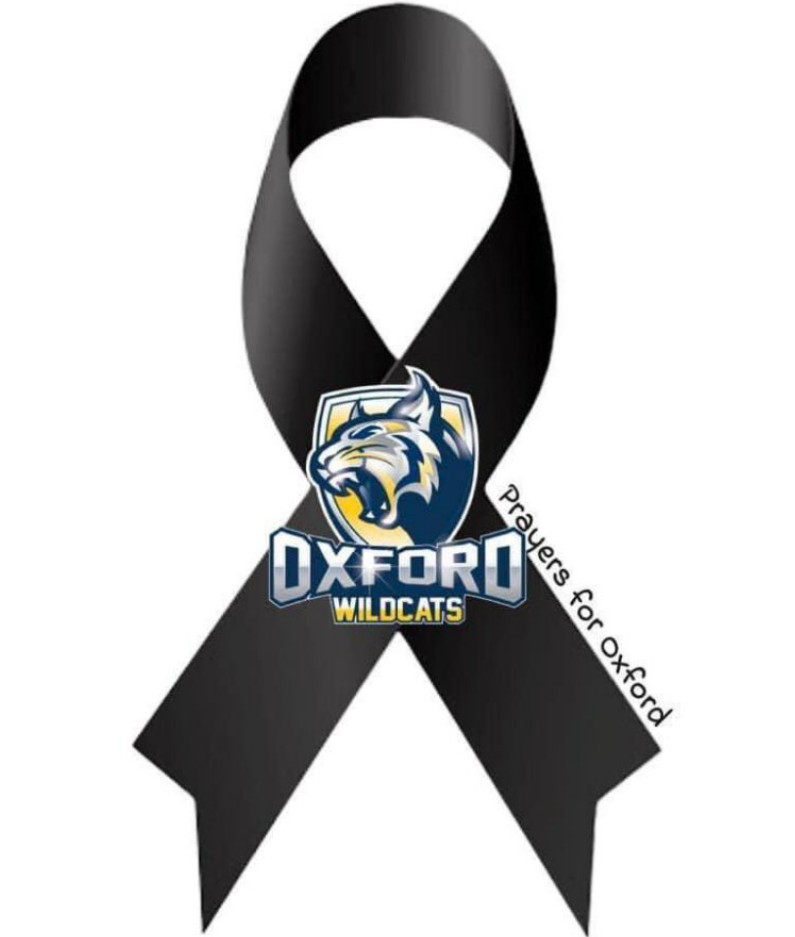 Laura Moore Ferguson, a fifth-grade teacher in Davison who graduated from the school in 2011, created a GoFundMe drive for "families who lost loved ones and those who were injured. Our goal is to help cover funeral and medical expenses."

"Wishing peace and healing for the Oxford community," Emily Swigert posts with her $25 donation.

Two other GoFundMe pages collect support for the families of Justin Shilling, who died Wednesday from his injuries, and Madisyn Baldwin. Both were 17-year-old seniors. The fourth drive is for Phoebe Arthur, 14, who was shot in her left arm. 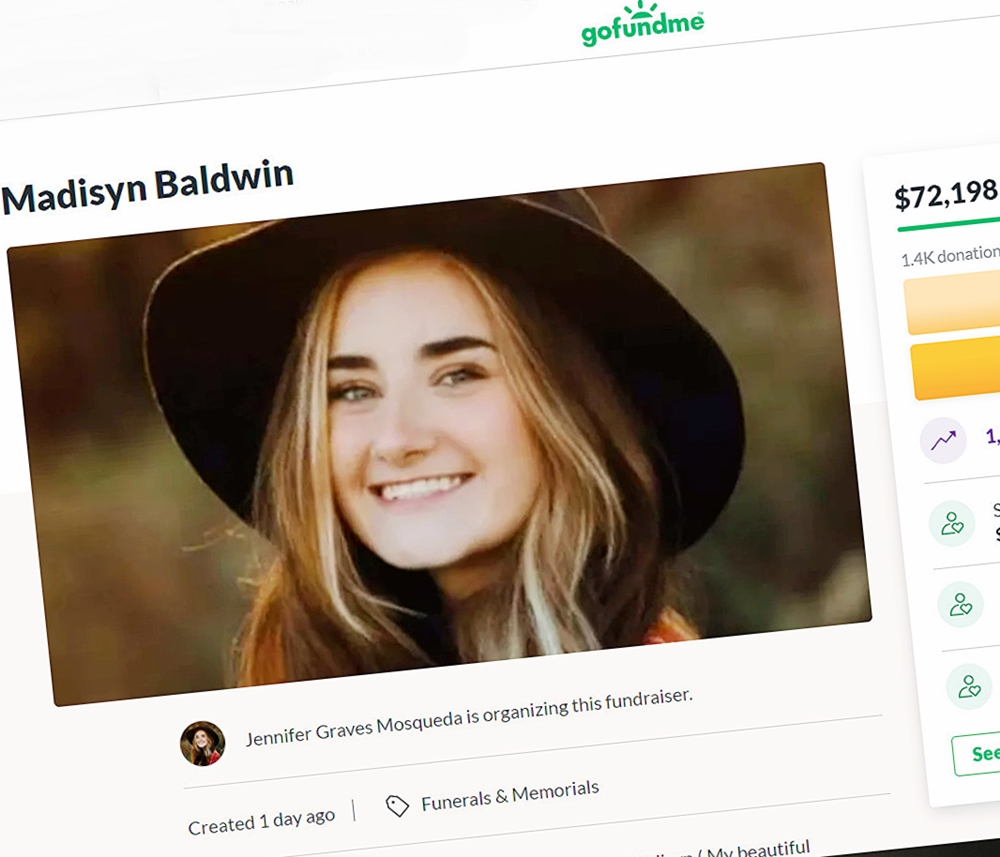 The campaign for Baldwin's parents was started by Jennifer Mosqueda of Oxford, a grandmother of the victim. "My daughter and son-in-law would never ask for anything during this time," she posts. "However, I want them to be able to be with each other, their other [two] children and family during this time without worrying about work, bills and arrangements."

The page dedicated to Shilling was launched Wednesday afternoon by Tim Moreton, an electrical workers union colleague of Craig Shilling, the student's father. About 250 people have given over $16,000. The union's Detroit local, noting the teen's grandfather is a retired member, also solicits donations separately.

A GoFundMe page for Phoebe Arthur, who initially was on a ventilator in intensive care, was created by a cousin, Naomi Ernest of Manchester, Mich. It draws aalmost $40,000 from about 600 people by late Thursday afternoon,