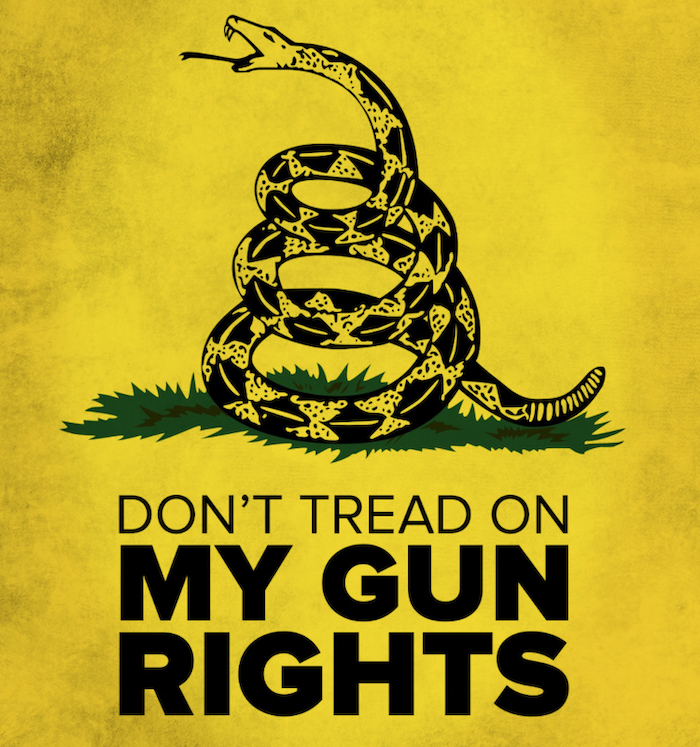 Some thought the Sandy Hook massacre in Newtown, Conn., in December 2012 would be the horrific event that would lead to true gun-law reform. Twenty-year-old Adam Lanza used his mother’s Bushmaster XM-15 assault rifle to kill 26 people, 20 of them children no older than 8. Earlier in the day, he murdered his mother at home. After his shooting spree, he killed himself.

But nothing happened. No gun reform. No legislative ban on assault rifles. Nothing. The National Rifle Association dug in its heels, as did the nation’s many, many gun lovers, saying America needed to find ways to improve school security and address mental health, not gun reform and violence.

“Rather than face their own moral failings the media demonize lawful gun owners, amplify their cries for more laws, and fill the national media with misinformation and dishonest thinking that only delay meaningful action, and all but guarantee that the next atrocity is only a news cycle away,” NRA head Wayne LaPierre said at a press conference after that shooting.

On Tuesday, a 15-year-old Oxford High School sophomore shot and killed four students and wounded six others and a teacher.

Again, nothing will happen -- not in Lansing, not in Washington.

Because America loves its guns far more than its children.

Gun culture and politics runs deep in this country. The NRA throws its weight around in Washington like a sumo wrestler. Cross the NRA, particularly in certain states, and kiss your political career goodbye. In Washington, a nominee for director of the Bureau of Alcohol, Tobacco, Firearms and Explosives (ATF), the chief enforcer of our nation’s federal gun laws, can’t get Senate approval without the NRA's blessing. That explains why the agency has lacked a permanent director for six years

Oakland County native David Chipman, a former ATF official who once worked in its Detroit office, is the latest, example. President Biden nominated him this year to head the agency. 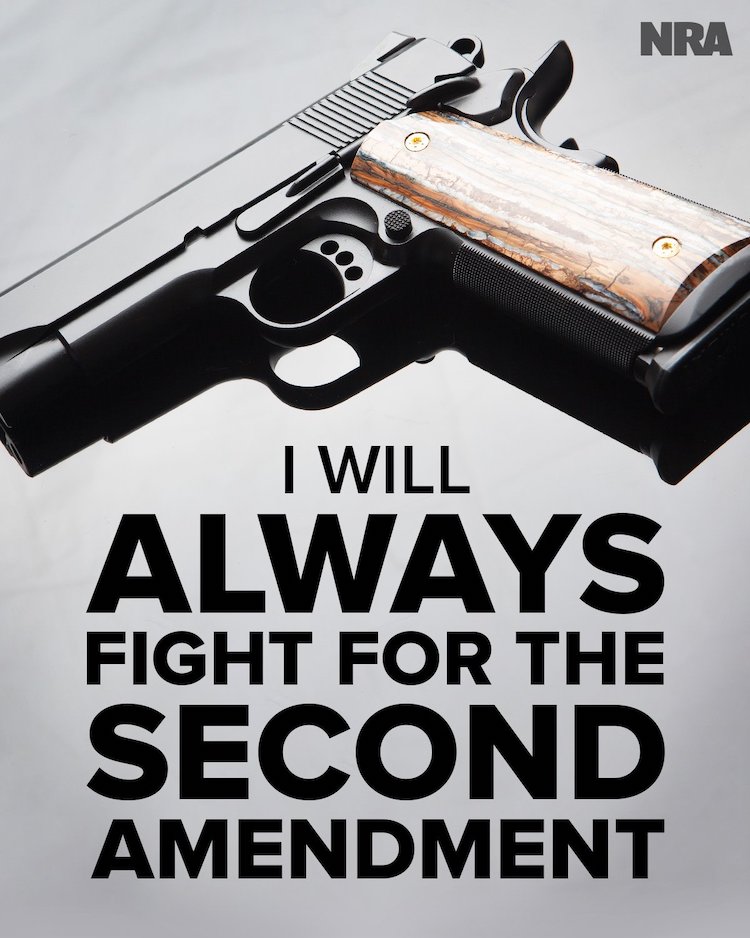 But Chipman, in the eyes of gun lovers, has a big hurdle: He became a gun control advocate after leaving the agency and was named a senior policy adviser for the Washington-based organization called Giffords: Court to Fight Gun Violence. The group was founded by  Rep. Gabrielle Giffords, who was shot in the head in a 2011 mass shooting in suburban Tucson.

A man with a 9mm pistol, like that used in the Oxford shootings, shot 19 people and killed six, including a federal judge and a 9-year-old child.

Imagine Chipman’s chutzpah, to be affiliated with an anti-gun violence organization and wanting to head an agency that enforces our gun laws to make us safer. After seeing he didn’t have enough Senate support, Biden in September withdrew the nomination.

Our gun laws are so inadequate, full of more loopholes than a giant corporation’s tax forms. Although the Oxford shooting involved a semiautomatic pistol, most U.S. mass shootings involve assault rifles, which no one outside of the military needs.

In the Oxford case, we know the father of accused shooter Ethan Crumbley bought a 9mm handgun four days before the shooting. We assume he easily purchased the gun, and from reports, likely knew his son was using it. The parents have gotten their son a lawyer and no one in the family is talking.

Talk or not talk, the kid is screwed because many students, teachers and cameras saw his spree. Being bullied or breaking up with a girlfriend – if either of those played a role – are irrelevant. Those hiding from legal responsibility at this point are his parents, who should be worried about criminal liability.

What we've yet to hear from any member of the family is a public apology. That's not asking too much.

I’ve covered mass shootings like this for years. Often, the killer buys his weapon at a local gun shop with ease days before the shooting. The weapons of choice are almost always assault rifles and 9 mm pistols.

The NRA makes it easy for people to get them. (And by the way, for all the NRA’s blather after Sandy Hook about mental health, nothing has been done to make it easier for troubled young people to get mental-health services. As for school security, how many parents want their children entering school through a metal detector. How many want to see teachers carrying sidearms?)

When are we going to fund agencies like ATF to fully enforce laws, give politicians backbones to stand up to the NRA and let our lawmakers create effective legislation to ban assault weapons and make it tougher for just anyone to obtain a gun?

When America starts loving its children more than its guns.

► Support our reporting and commentary by becoming a Deadline Detroit member for as little as $3 per month.