Detroit chef Nick Wilson has parked his award-winning food truck for the winter and is preparing carryout meals at a week-old shop in Dearborn. 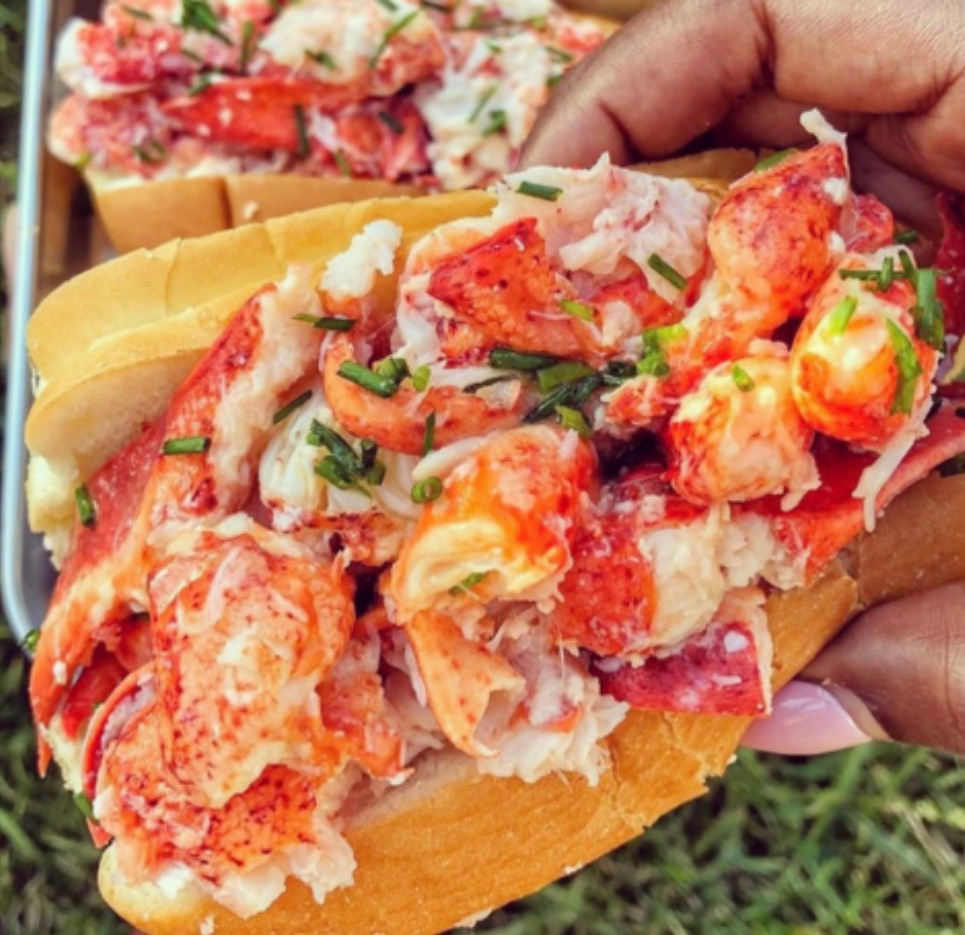 The signature dish, served hot or cold, is $35.

The family startup, open five days a week for lunch and dinner, is at a strip mall opposite the iconic Ford-Wyoming Drive-in theater. "I could not keep up with demand on the food truck," the chef-entrepreneur tells the Detroit Free Press, "and that made me decide to open a brick-and-mortar."

The 31-year-old grew up in the Seven Mile-Wyoming area. He cooked in South Florida, Atlanta and Kiawah Island, S.C., before coming home and launching The Lobster Food Truck in 2018 with his aunt. Hour Detoit honored it this year as the area's best food truck. 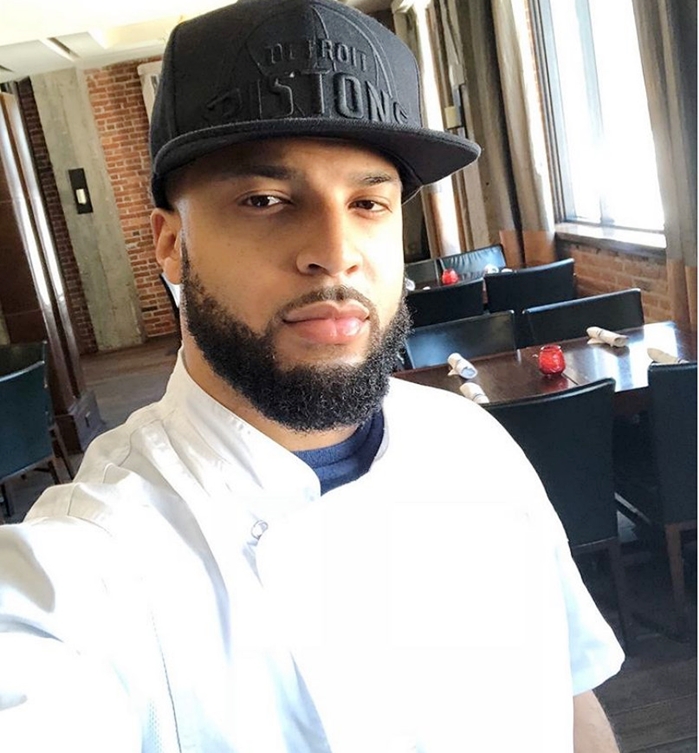 The two west-siders initially looked for Detroit sites for the expansion, but found that starting a restaurant in "Detroit takes a lot longer and it costs more," Nick tells the Michigan Chronicle. "Honestly speaking, Dearborn and Wayne county was moving very fast with everything."

The suburban kitchen lets the chef and his staff cook for parties, business events and other catering opportunities. "Nick says his goal is to expand in metro Detroit and throughout the state," according to Eater Detroit.