In or about July or August 2021, [a minor household member] put Child A into a clothes dryer and turned it on while Child A was in Licensee’s care. Licensee did not inform Child A’s mother of the incident. 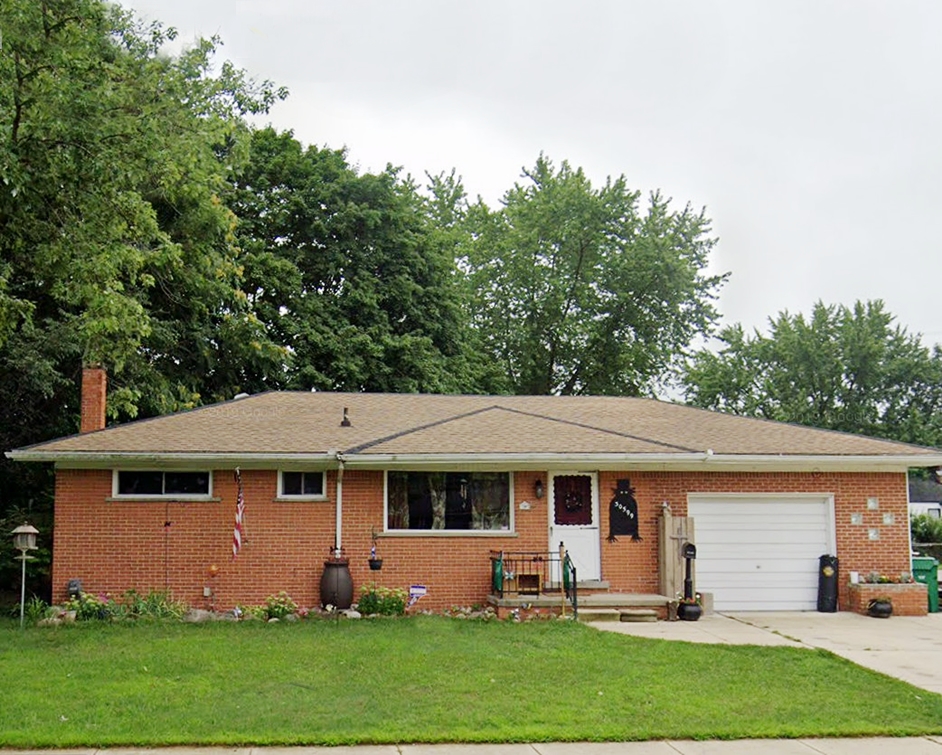 The owner of this Garden City home is barred from providing child care in Michigan. (Photo: Google Street View)

The victim told her mom in September about the scare, according to the "intent to revoke" emergency order for three administrative rule violations. It quotes the youngster, whose age is redacted, as saying the laundry appliance was "hot, and it was dark and hurt my back" before Mayhue-Radeback rescued her.

During an investigation, according to the Lansing agency, the caregiver denied the incident happened. However, Mayhue-Radeback allegedly made an incriminating admission at St. Mary Mercy Livonia Hospital while accompanying her child for treatment. "While at the hospital, Licensee told Registered Nurse Lauren Hochstein that she was stressed out because [the minor household member] had put a child in the clothes dryer and turned it on," the state document adds.

The 42-year-old western Wayne County woman had been licensed since August 2019 to care for up to six children at her family home on Marquette Street.

Mayhue-Radeback now can't care for non-family children anywhere in Michigan because she also lied to investigators and "did not inform the bureau within three business days after a household member was admitted to and released from a hospital after receiving mental health treatment" for eight days last January. That patient was the child who put the victim in a dryer last summer. His or her age also is redacted in the Nov. 3 report. 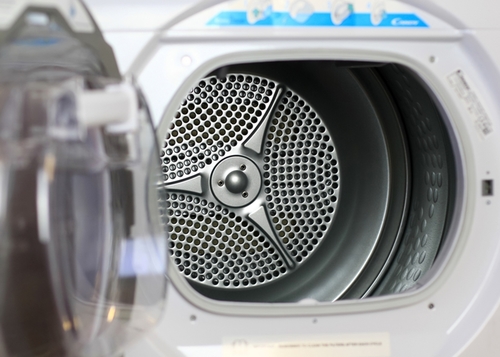 That family member, apparently an adolescent or teen, "is not suitable to meet the needs to children and does not act in a manner that is conducive to the welfare of children," the bureau states. "Due to the serious nature of the above violations and the potential risk it represents to vulnerable children in Licensee's care, emergency action is required."

Mayhue-Radeback was offered a one-week chance to appeal her pending license revocation at an administrative hearing in Lansing.