LeDuff: Yikes, who can afford Thanksgiving?

I like to tell people how, during the holidays, my mother would let my brothers and sister and me to lick pie batter from the beaters. 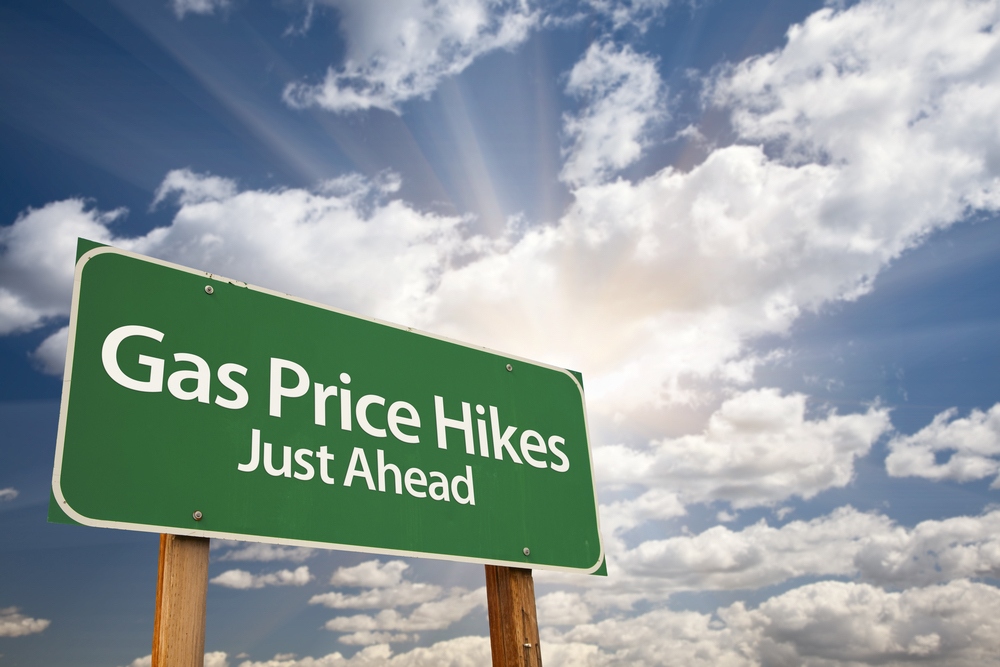 A hard lesson, but it taught us caution and moderation, I tell people. It taught us that gluttony and extravagance are sins.

It's just a story I like to tell hayseeds from the East Coast who say they don't understand Midwestern way of life. The actual and more boring version is that my mother taught us to work hard and save our money, and I've tried. But these days when I wake up, I'm told that the money I've earned is not worth what it was yesterday when I earned it.

It's gotten so bad people are investing in a box of air that doesn't even come with a box.

Crypto? What's crypto? At its root crypto means “a secret sect.” As in -- new world order.

People do bad things when they don't have money. But money is not the root of all evil. Money is a sacred promise of exchange between people who labor. The value of of money only becomes corrupted by those who do not work but rather rob, cheat, steal, grift or occupy public office.

Midwestern values requires that a person labor enough in his life to leave something for his children. And so I say to my daughter: Forget college, my love. Forget the elegant wedding The way it's going, I don't think I've even saved enough to die. Look at state of nursing homes. Build me a cage in the garage, my little lamb.

Who gets blame? Everyone.

It would be easy to blame Biden or Trump or Obama or Bush or Clinton for the state of things. But they are just figureheads who come and go. I blame the one constant: the political parties who do the bidding of the highest bidder. Democrats and Republicans have become little more than competing mafia clans. Once they come to power, they divide the booty, manipulate the contracts, and create no-show jobs for their nieces.

“Progressives” have held power for 10 months and done nothing but wreak havoc. Inflation, crime, and humiliation in the Middle East. That isn't progress. That's the 1970s.

Will somebody please tell them you don't remake America in a month? Of course global warming is bad, but with today's fuel prices, we're all going to freeze to death before the palm trees ever start to sprout on Woodward Avenue.

What we need is to bring the tax code and federal budget into line. Jobs that have gone overseas are not coming back, but the new jobs and the new technologies that have created them should remain on American soil.

Progressives promised equity, but so far all we've gotten is a cheap government check and Juneteenth.

For their part, the “conservatives” are anything but. Conservative means baby steps, holding on to what you have, slow and steady wins the race. But what have they given us? Bankrupting forever wars in the Middle East. The offshoring of good middle class jobs. And bailouts for Wall Street.

That's how we got Trump, you'll remember. And what did Trump do? Bestow tax breaks that mostly benefit the rich. The federal deficit skyrocketed under Trump. And so did inflation. Only you didn't notice it because it came in the form of an overvalued stock market where the rich man does his shopping.

So now the working man wants his slice, and the government gives it to him in the form of unfunded handouts. Now everybody emerging from the Covid hibernation has money, and everybody wants stuff at the same time.

It's so bad, I'm going to have to skip Thanksgiving with mom. It's not Covid. I just don't want to be a burden is all. Have you seen the price of turkey?