State Attorney General Dana Nessel knew trouble was brewing before posting a rueful confession Wednesday night about "that fateful day" recently when she was too tipsy to catch the full UM-MSU football game at Spartan Stadium. 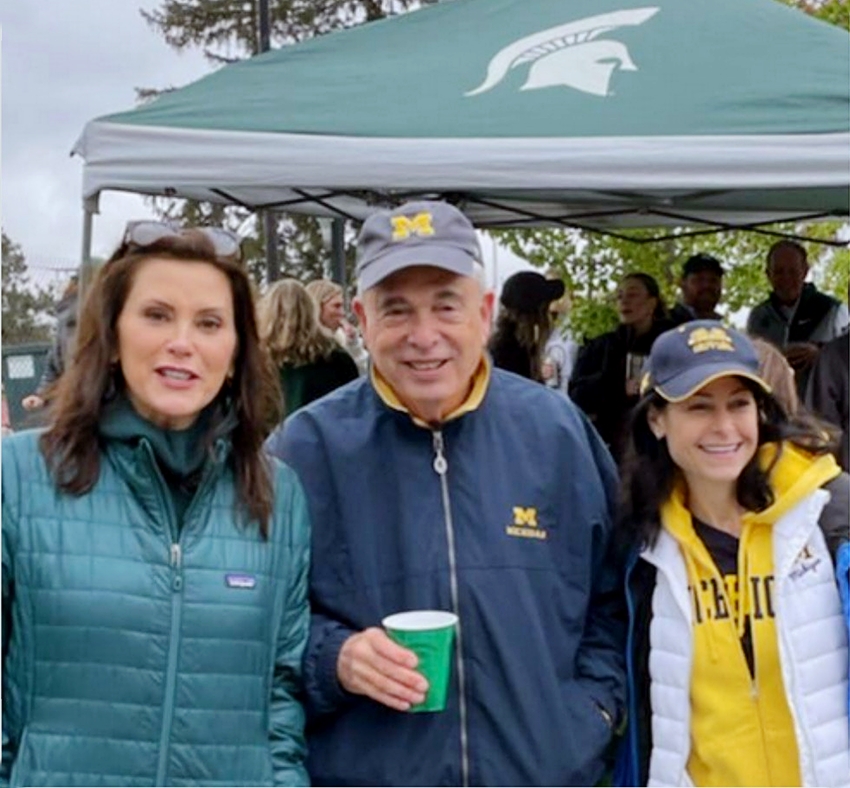 So she spilled a "tailgate-gate" admission before a conservative group, Michigan Rising Action, could disclose that she left early in a wheelchair after downing two vodka drinks and dozing off.

The police department filing sought an incident report or "any request for medical assistance" involving Nessel at Spartan Stadium on Oct. 30. The other request sought emails about Nessel by university police officials.

A spokeswoman for the Democratic attorney general "didn't respond directly to a question about whether the document requests played a role in Nessel's Wednesday apology," the reporter adds.

The end run around Michigan Rising Action doesn't keep it from lashing out and taking credit. "Dana Nessel is not sorry," it tweets. "She is sorry that she got caught."

At its site, under the headline "Nessel Forced to Release Embarrassing Details of Her Drunken Incident at Spartan Stadium," the group posts Thursday:

Dana Nessel wants the people of Michigan to believe that last night's admission about her drunken incident at Spartan Stadium was a gesture of transparency. However, the information only came to light after Michigan Rising Action filed Freedom of Information Act requests. ...

Prior to the FOIA request, Dana Nessel was silent about the incident and seemed perfectly content never to release the information to the public, finally issuing a statement ... 11 days after the event.

"Dana Nessel has been out of control for years and now admits it," Sach tweets. "The issue isn't that she got embarrassingly drunk at our state’s most-watched public event, it's that she is completely erratic, irrational and lacks judgment. 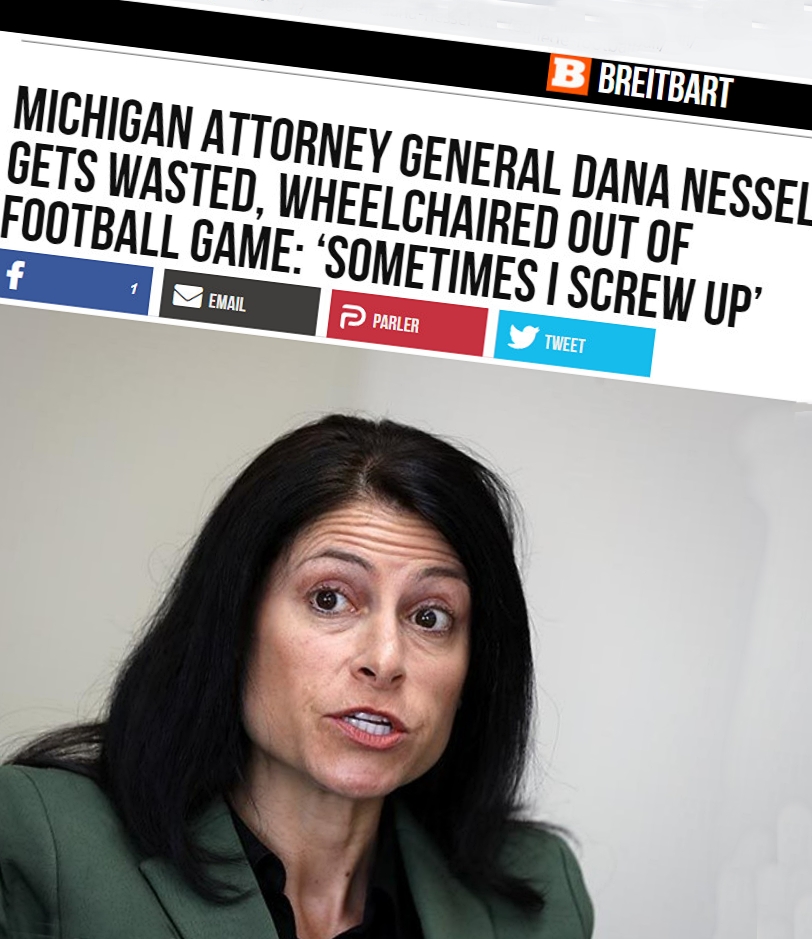 "Nessel is the top law enforcement official in our state and she is the exact opposite of what the people of Michigan deserve in their attorney general."

'Tailgate-Gate:' Michigan AG Dana Nessel Admits She Had Too Much Booze Before MSU-UM Game