Guests at Freya, on East Grand Boulevard in the Milkwaukee Junction area east of Midtown, pay in advance for one of three food categories -- omnivore (no diet restrictions), pescatarian (vegetarian and seafood) or vegan (no animal products). 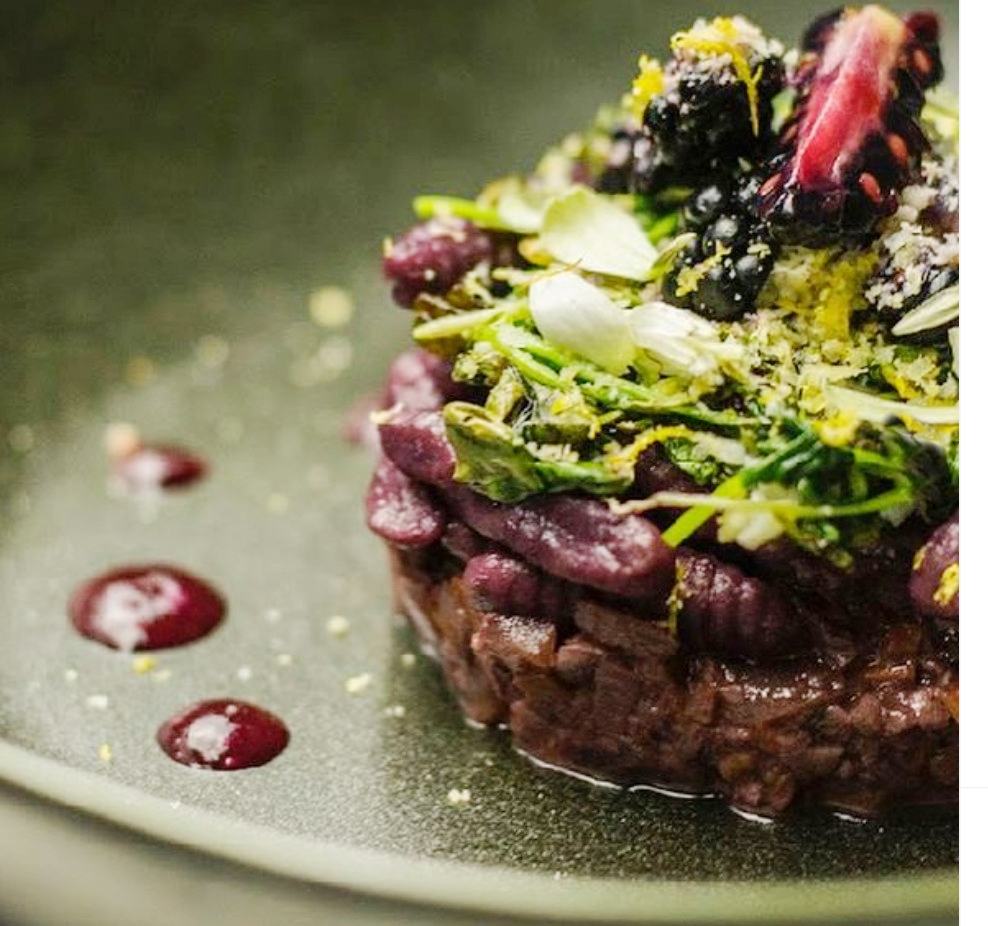 Diners learn what's served as it arrives -- a trust-us approach by chef Doug Hewitt and co-owner Sandy Levine, the partners behind six-year-old Chartreuse Kitchen & Cocktails on Kirby Street in the Cultural Center. Each dinner is $75, excluding beverages, plus 22 percent gratuity.

"It's a little fancier than Chartreuse, with service, atmosphere and food being more deliberate and refined," the restaurateurs post this week on Instagram. They also opened a next-door cocktail bar called Dragonfly.

"We're leaning hard into the vegan tasting," an Instagram reply says Thursday. "It's long past the time that those with a vegan diet cease being an afterthought."

Hewitt and Levine bought the one-story building at East Grand and Beaubien in the summer of 2019 for $725,000, according to Crain's Detroit Business. It previously housed a gym and earlier was a postal workers' union office.

The restaurant sits along the main thoroughfare of an industrial area that has been largely abandoned but is drawing big investment.

In comparison to Chartreuse, Levine tells the publication, the new spot is "more upscale, a bit more pricey, and more of a place you go for special occasions, but we think people will want to pay for that."

The two partners also own and operate The Oakland, a speakeasy-style cocktail bar in Ferndale that opened in 2011. 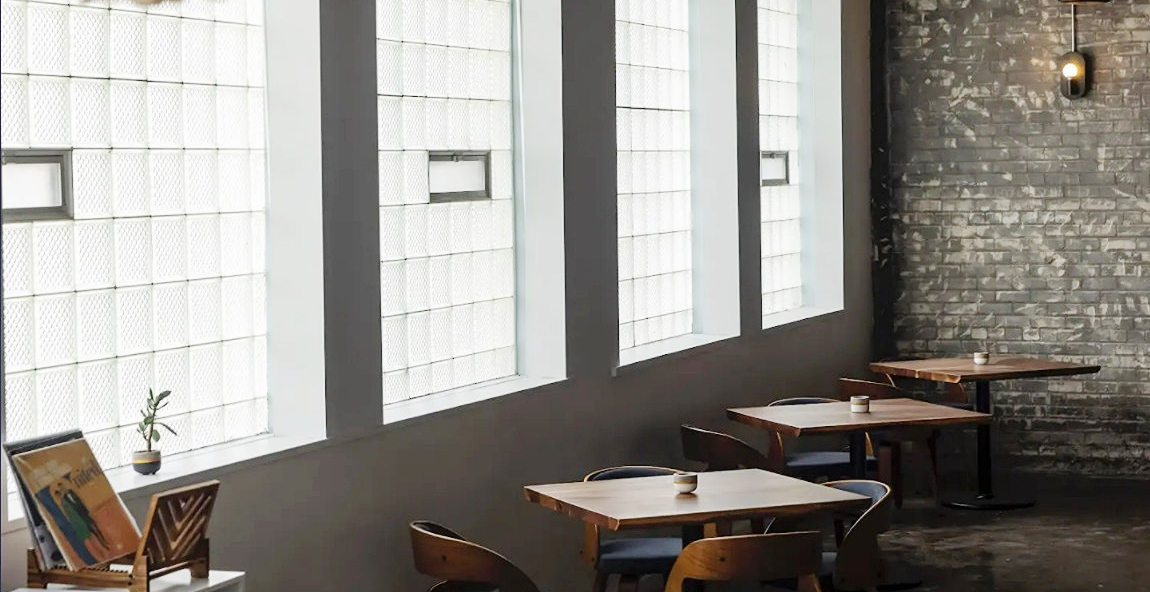 Seating capacity is about 50 at a dozen tables. 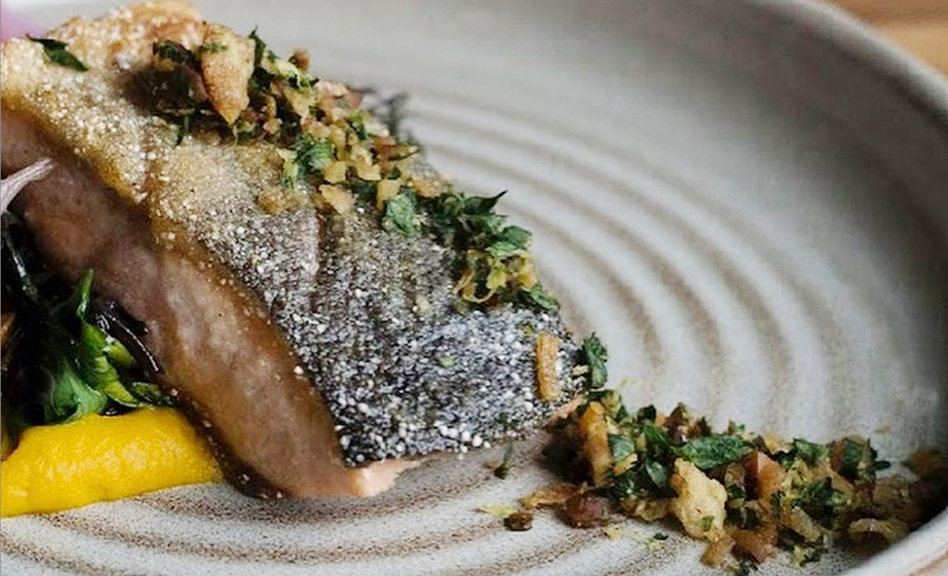 Atlantic char is an entree on the pescatarian menu. 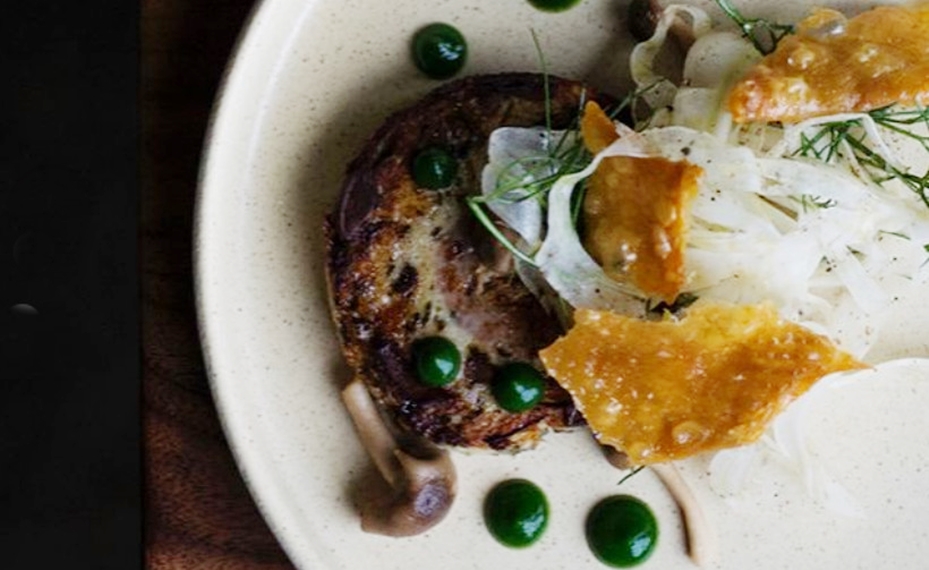 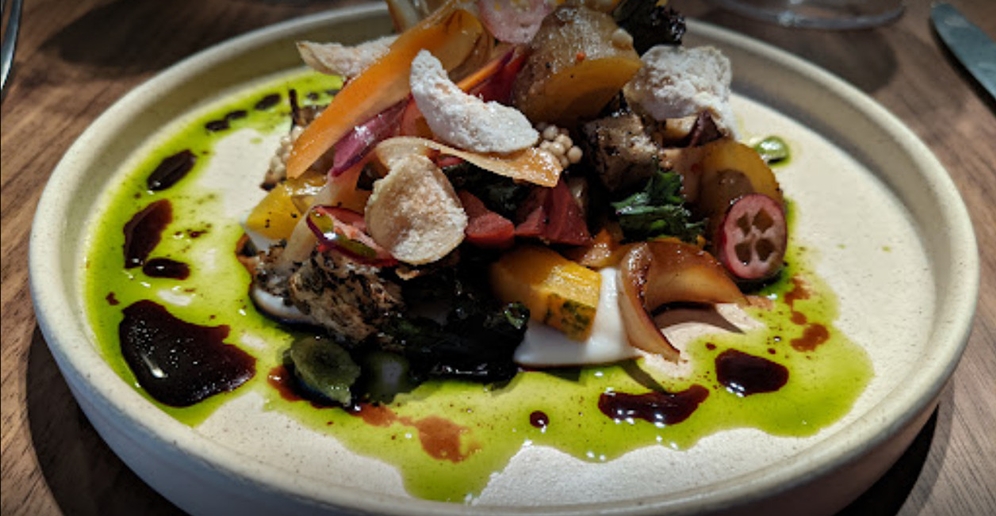 A decadent final course for dessert 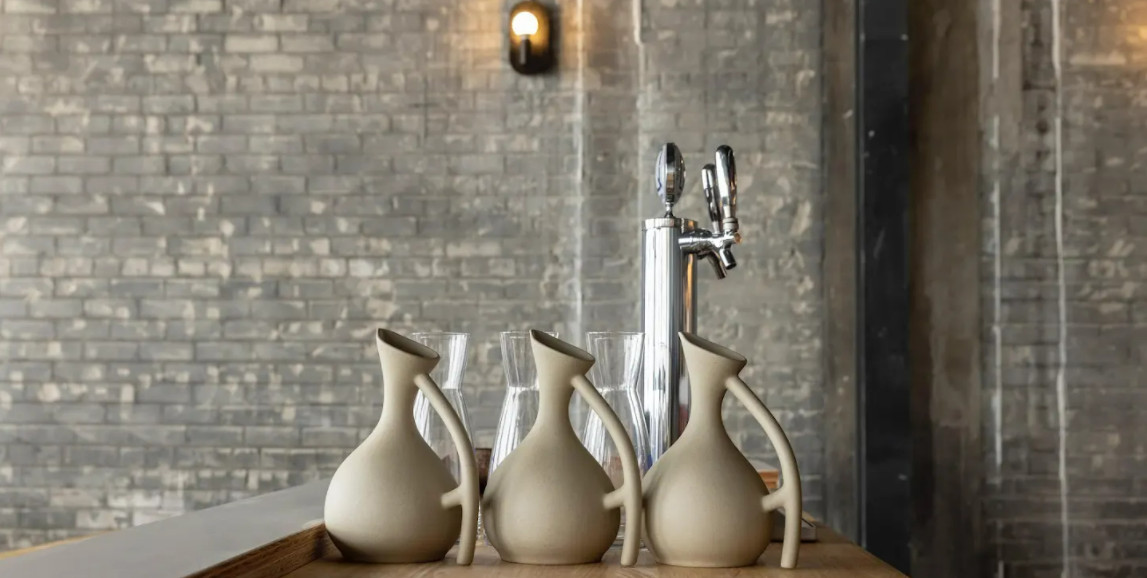