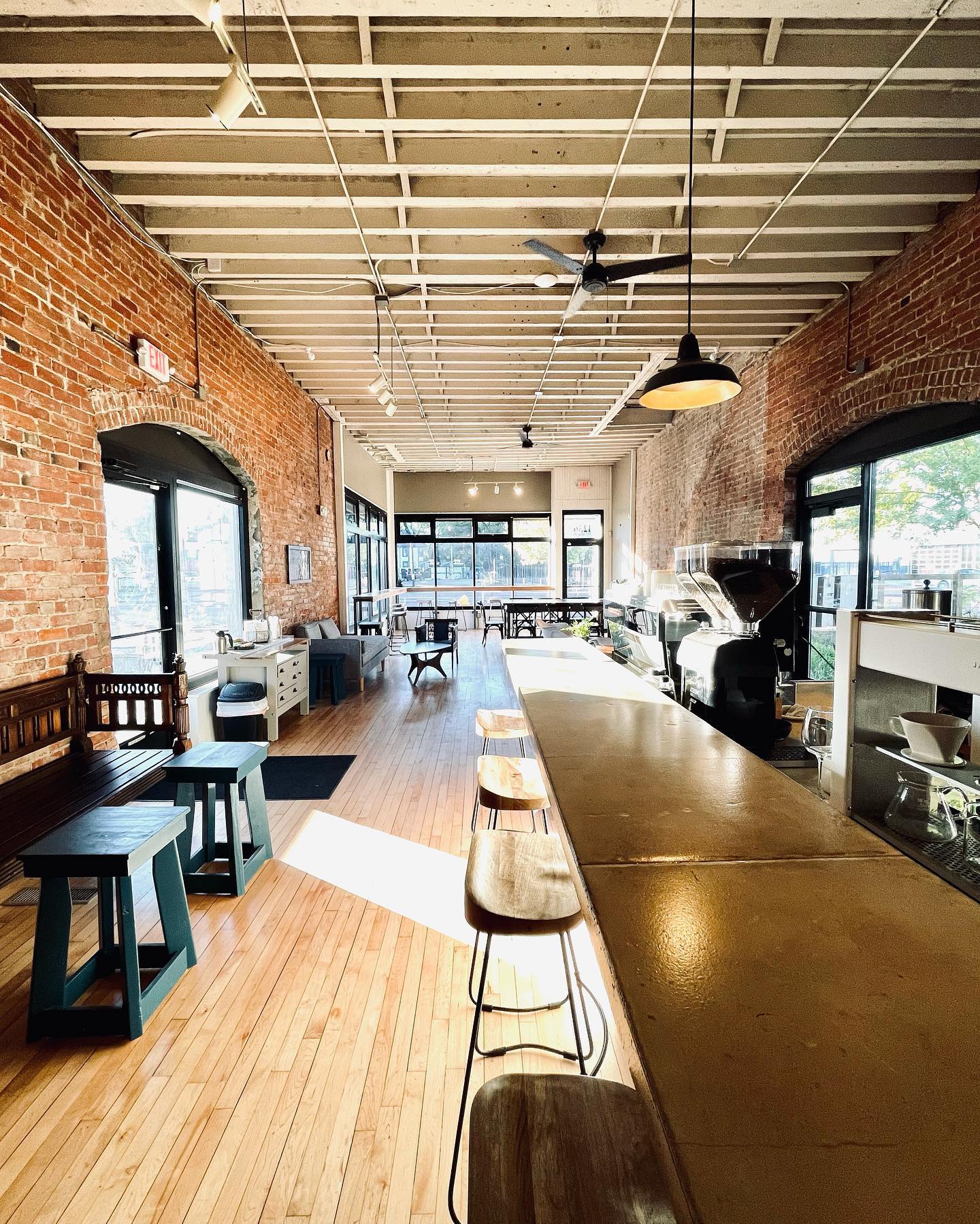 The Detroit Institute of Bagels, which was a welcome addition to Detroit's breakfast and lunch offerings, closed at 1236 Michigan Ave. in Corktown last year during the pandemic after being in business for about seven years.

Now, for the good news: James Oliver Coffee has opened up a shop in its place that also sells bagels. The business, simply called Jame Oliver, had its grand opening last Saturday.

The owners are a married couple, David Shock and Miranda Clark. Their website tells the story:

James Oliver, known as Jim, started his roasting company with his wife Annie in New Hampshire in 1995. He developed link temperature roasting while researching the best methods for sourcing and storing green beans.

In the late summer of 2019 he turned his company over to his daughter Miranda and son-in-law, David. They moved the operation to Detroit. ... James remains a consultant to ensure that his recipes and process are maintained.