Michigan residents are about to have have three choices for designating their gender on driver's licenses and state ID cars. "X" next week joins "F" and "M" as descriptions.

Secretary of State Jocelyn Benson, who announced the policy Wednesady, tweets that she's "proud to stand with Michiganders across the state who for years have called [for] the safety of a nonbinary sex marker on their ID." 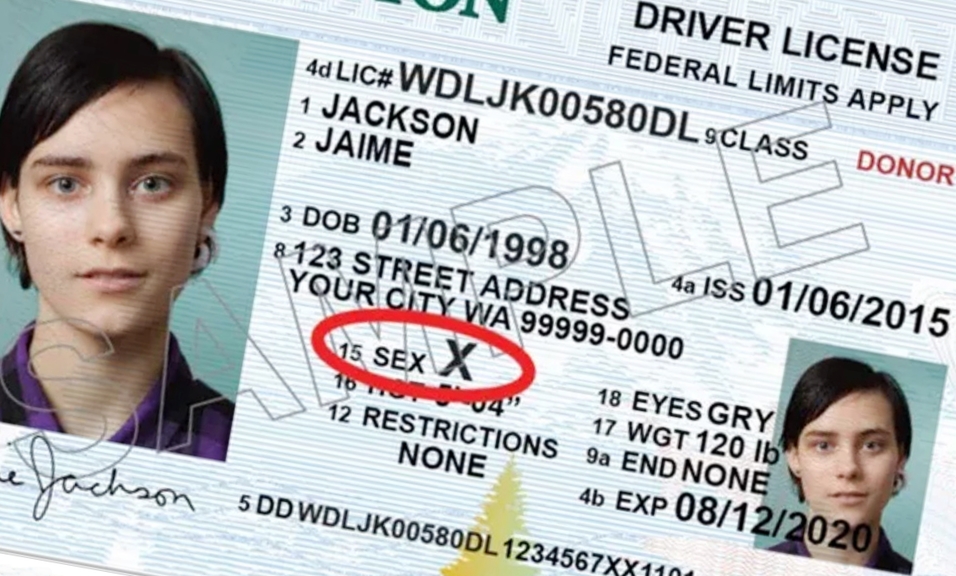 The state joins 20 others with that option, though it hangs a political bulls-eye on Benson as she enters a re-election campaign year. The step pleases progressive voters already backing the Democrat for a second term, but hands Republicans an irresistible culture war target.

Sniping starts immediately. "This is a public safety issue," tweets Kristina Karamo, a 36-year-old political novice from Oak Park who wants to be Benson's 2022 opponent. "When police look for suspects, identity of male/female is critical."

An anonymous comment under Benson's tweet says: "I can’t wait to vote you out next year. Take a look at the elections [Tuesday]. That’s what's in store for you and the witches."

On that same thread, Ron Brink of Lake Orion posts: "This is a DISGRACE!! science shows their [sic] are only 2 sexs!! MALE/FEMALE!!"

"This hopefully will mitigate harassment and discrimination and make people that chose to use the X, if you will, to feel as though they're being treated fairly and with respect." 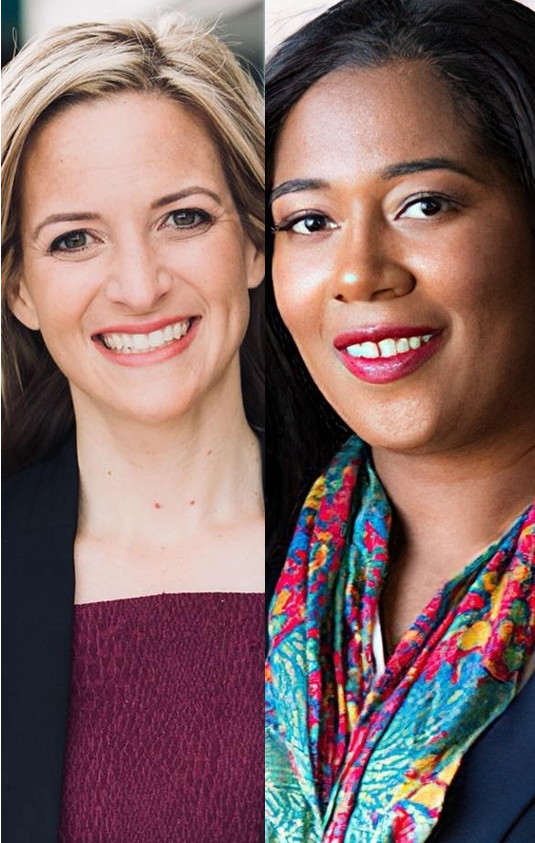 Jocelyn Benson and Kristina Karamo, seeking nomination to run against her

But the political risk is real. "Democrats have no understanding of the impact their radical agendas have on working class Americans and Michiganders," the state Republican Party says in a Wednesday tweet. It's not specifically about nonbinary licenses, but signals the attack opportunity that policy creates.

For her part, prospective challenger Karamo -- already endorsed by Donald Trump -- tries to link the new license gender choice to a debunked claim from Virginia.

"Ignoring the reality of sex caused rape in a Virginia school," the Oakland Republican says in her Wednesday tweet. "He claimed 'gender-fluidity,' wore a dress, [was] allowed in the girl’s bathroom, raped two girls and the school covered up both."

That's "a culture war fantasy," according to New York Times columnist Michelle Goldberg, who last week documented that the school case in Loudon County, Va., "has nothing at all to do ... with trans bathroom policies. Instead, like many women and girls, [the first assaulted student] was a victim of relationship violence." (The second case involves inappropriate touching in a classroom, not rape.)

But firm beliefs can be unshakable, and Jocelyn Benson boldly creates a hot-button campaign issue.

As The Times opinion writer notes about polarized sides in Virginia, where the skirt-wearing boy became a gubernatorial campaign issue: "A sad and complicated truth is probably no match for an exquisitely useful lie."