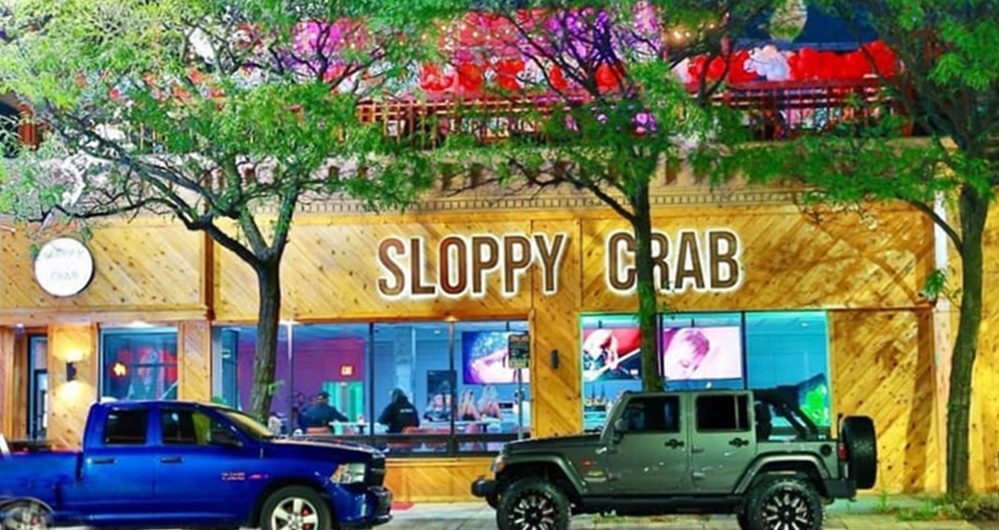 Restaurants can proclaim an "official grand opening" whenver they want, such as an event today at a downtown newcomer that had Labor Day weekend preview buffets and a soft opening two weeks later.

Sloppy Crab at Jefferson and Beaubien now follows its mid-September launch with a DJ party Saturday night that costs $50 to attend. Booth reservations, which include a bottle of liquor, are $800 for four people. 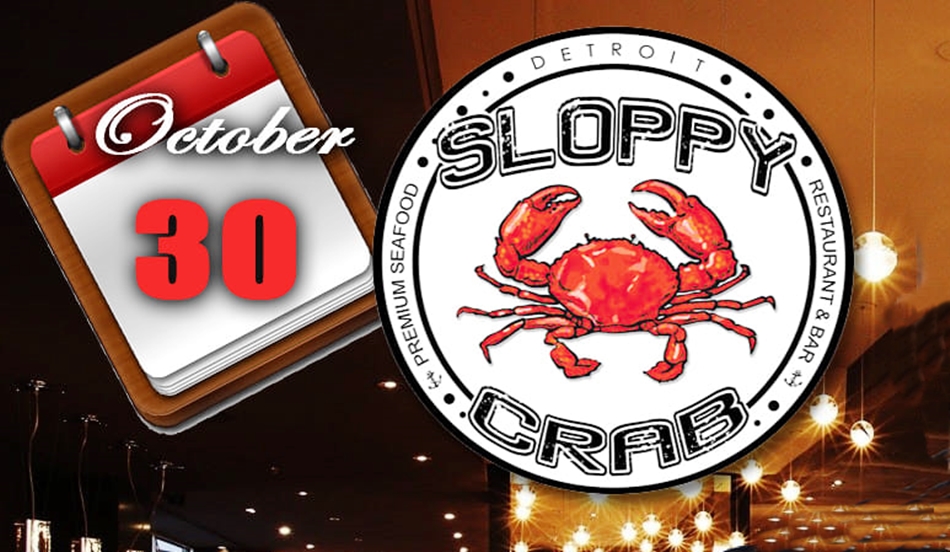 There's no cover charge on other evenings, lunchtime or Sunday brunch (11 a.m.-3 p.m.) 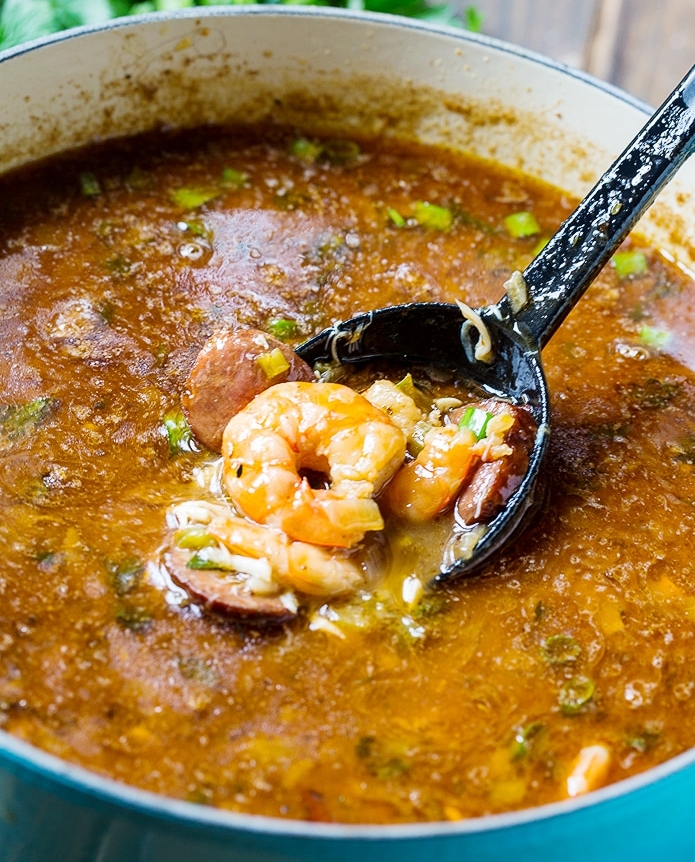 He and a partner in 2020 opened Sloppy Chops, a steakhouse on West McNichols Road at Littlefield Street on the edge of the Harmony Village neighborhood. The owners' new space was Briggs Sports Bar from 2015-20 and Tom's Oyster Bar earlier. It has a rooftop deck with a bar that'll reopen next summer. 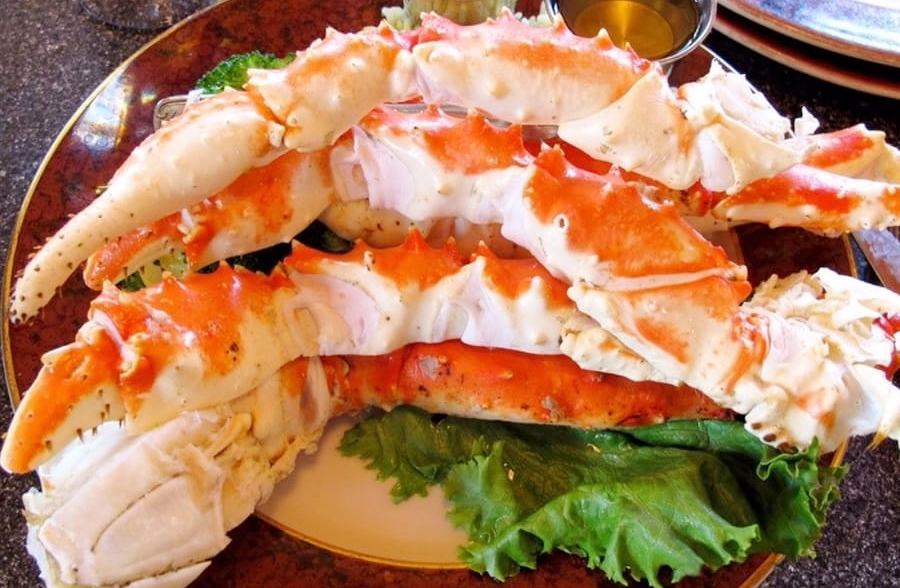 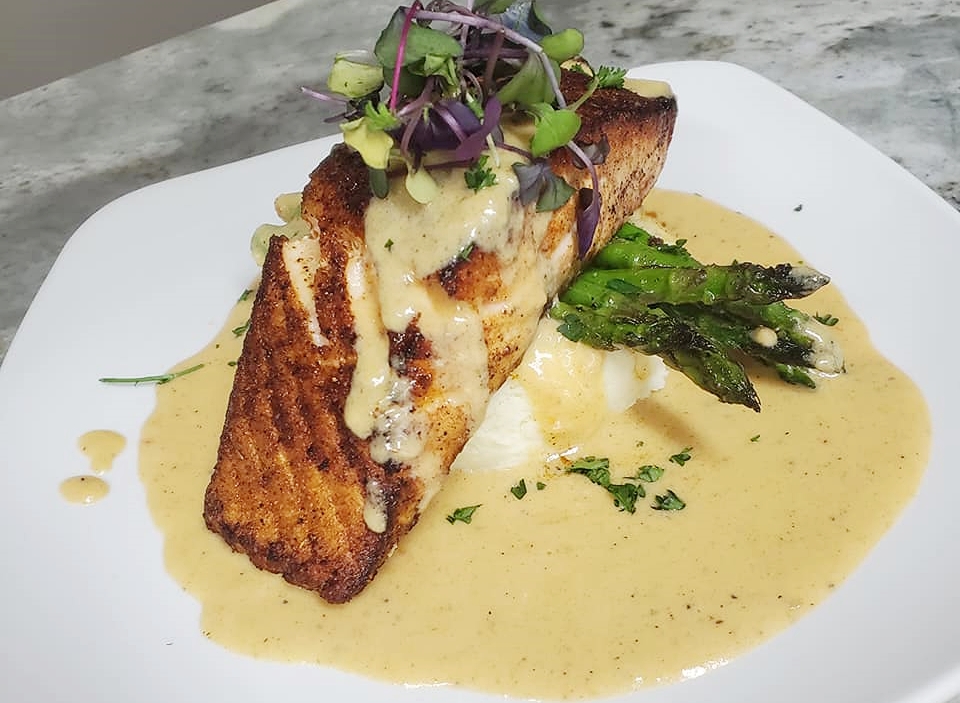 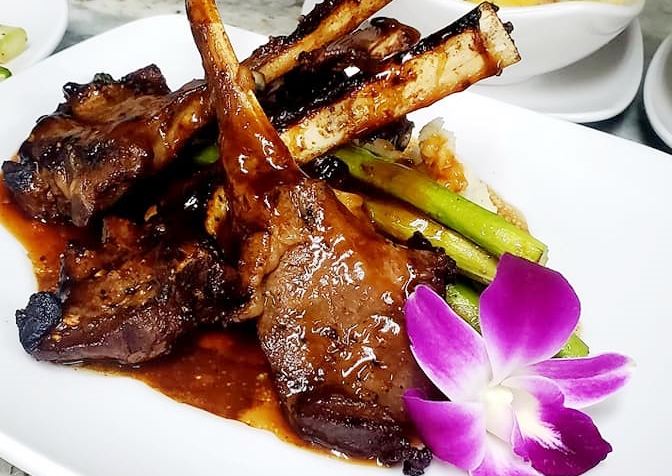 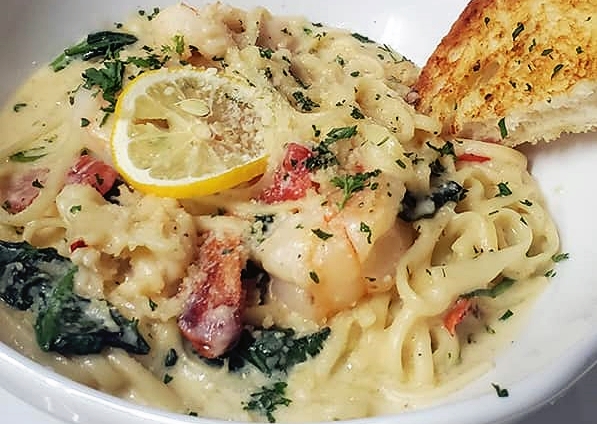 Lobster and shrimp scampi with spinach, tomatoes and linguine ($50) 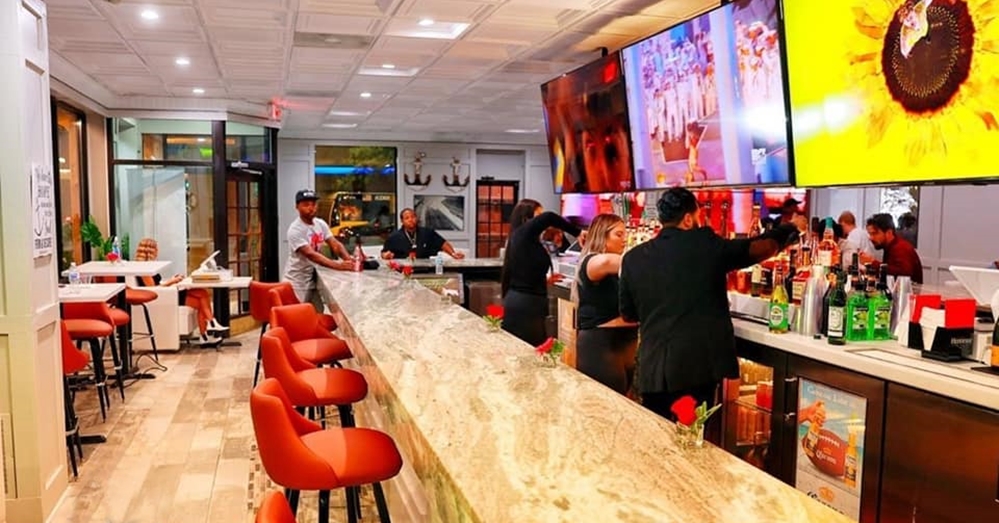 (Photo by A.J.Grant for restaurant)

Roof deck alongside the People Mover reopens next summer with views of Jefferson Avenue and Renaissance Center.