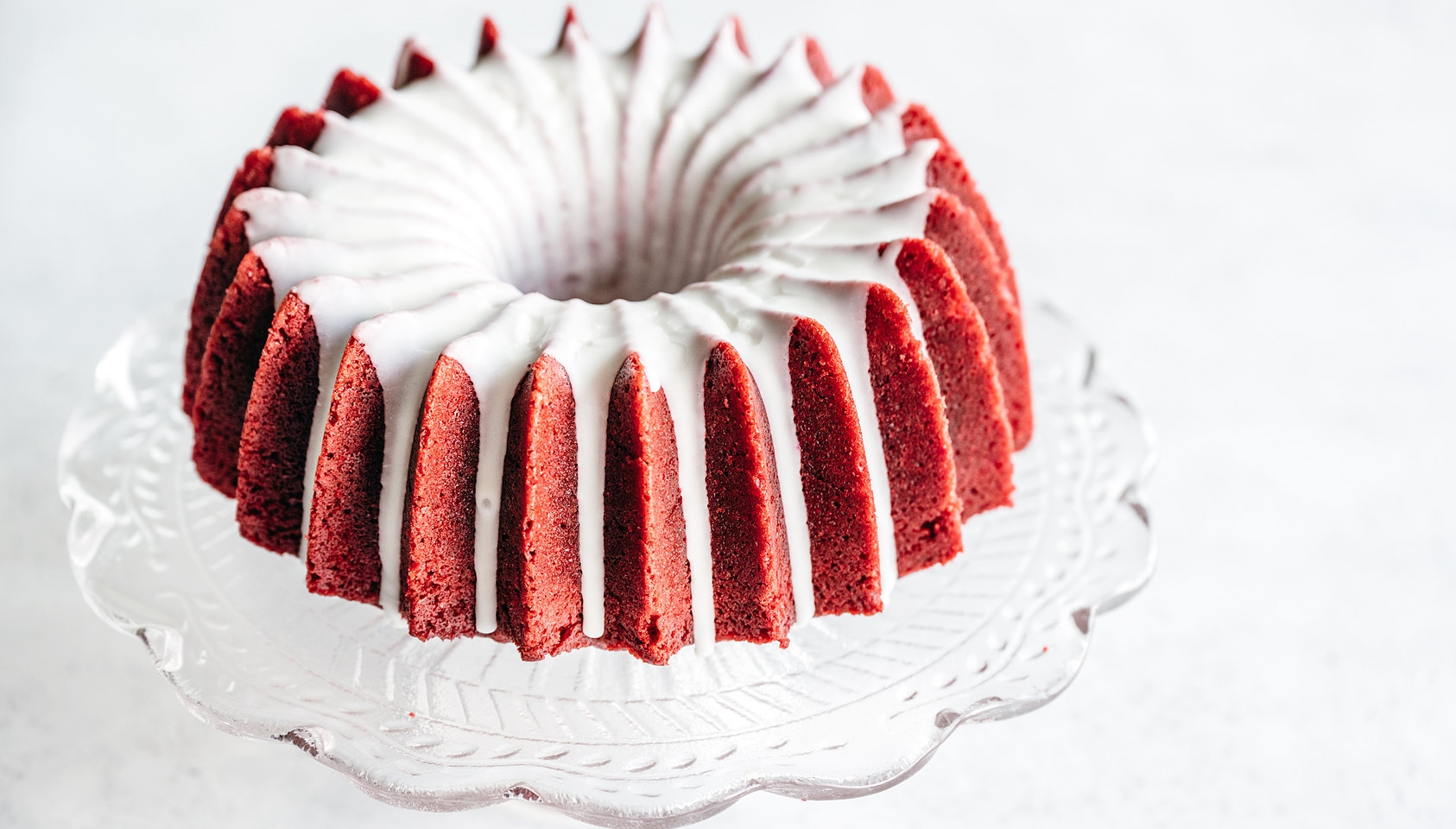 Red velvet is one of four pound cake varieties. Seven more photos are below. (Photos: Estella's)

Estella's Vegan Cuisine and Desserts, named for her grandmother, is touted as the city's first Black-owned vegan bakery. "My goal is to dispel myths that following a vegan diet is expensive, complicated and flavorless," says the 33-year-old entrepreneur. 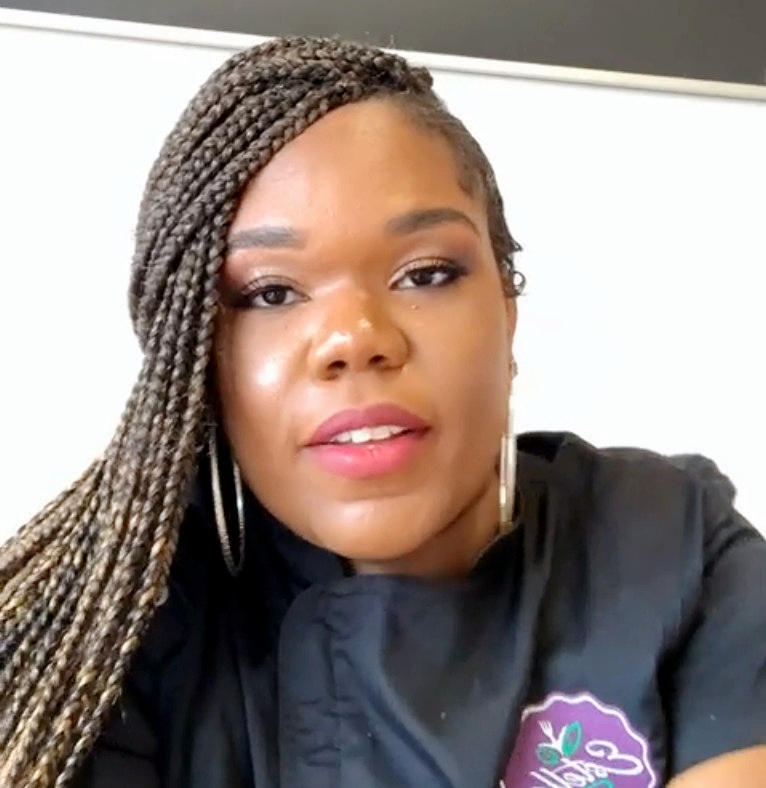 Chantele Jones is "determined to destroy the negative stereotypes [of] vegans and our food."

The small bakery at 19120 Grand River Avenue in North Rosedale Park, with table seating for six people, has its debut from noon-4 p.m. Sunday. It'll open each Friday through Sunday from noon to 6 p.m.

"My mom and grandma both bake. All of their dreams, I'm taking them to the next level. I feel really thankful." 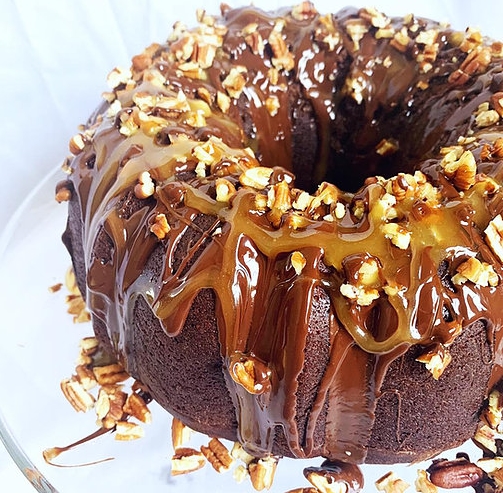 She began the business last year with online orders and won support from TechTown in Detroit ($5,000 "kickstart" award last year) and the National Entrepreneurs Association in Southfield ($2,000 top prize in a virtual pitch contest two months ago).

In a Blac Detroit magazine interview last month, she sketches the personal health roots of her vegan focus:

"After having my second daughter, I was diagnosed with an autoimmune disease and none of the doctors could tell me what was wrong with me. I put myself on my own elimination diet where I just eliminated certain foods to figure out what my triggers were. That's when I found out dairy and similar things were a major trigger for me.

"So I started just teaching myself how to cook all the familiar dishes that I love, but just without animal products."

At her business' Facebook page, the owner adds: "I'm also determined to destroy the negative stereotypes [of] vegans and our food, one meal and pastry at a time." 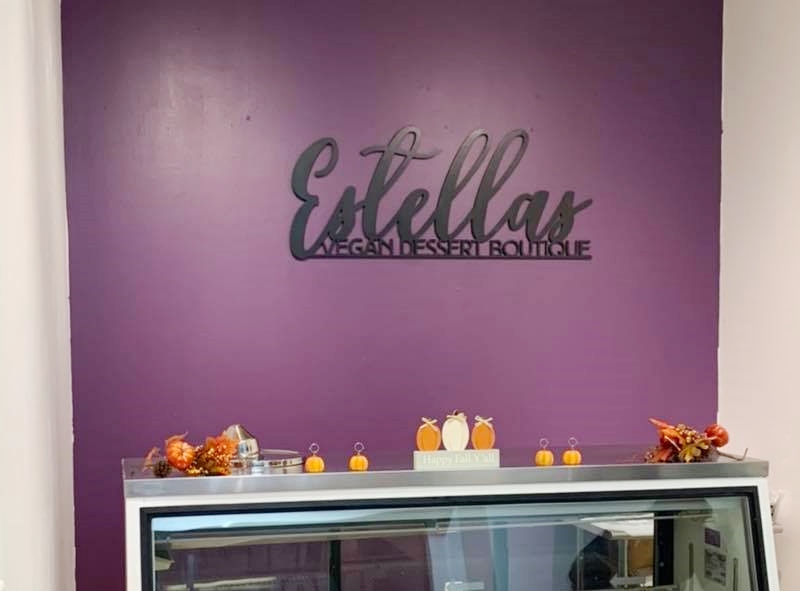 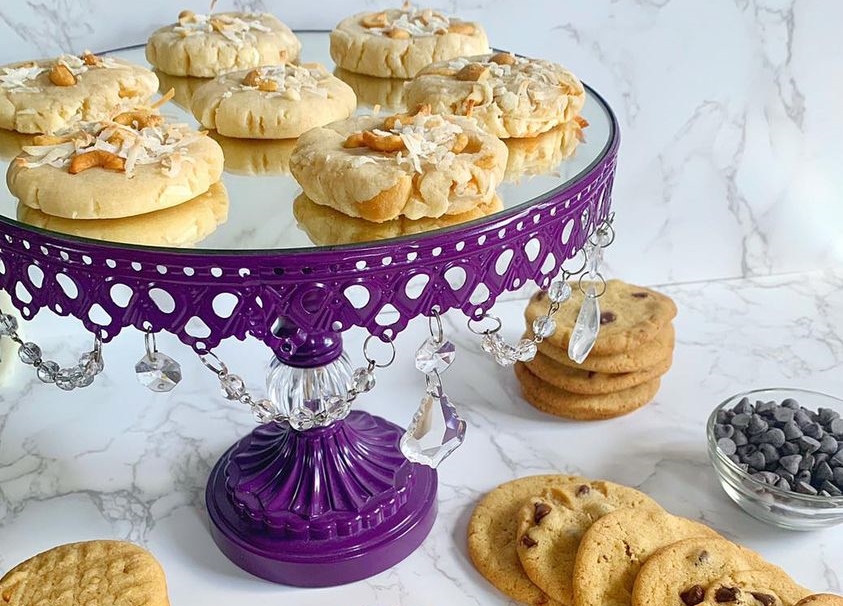 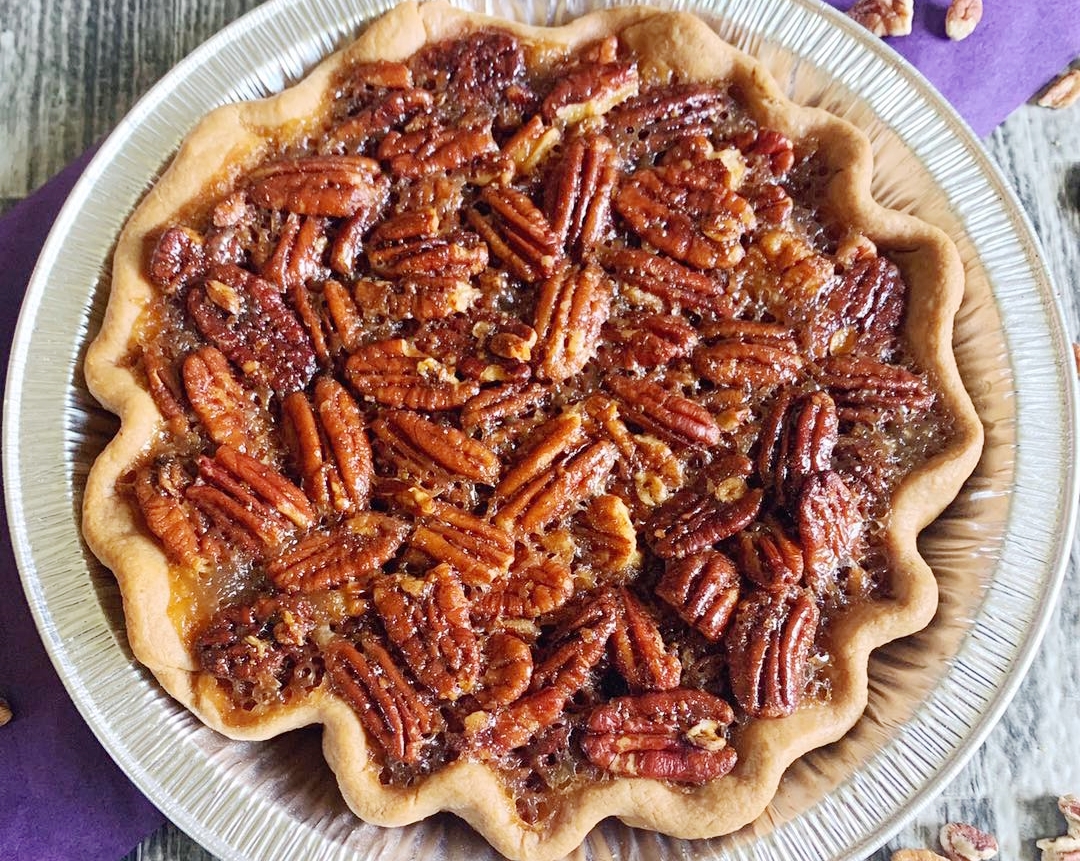 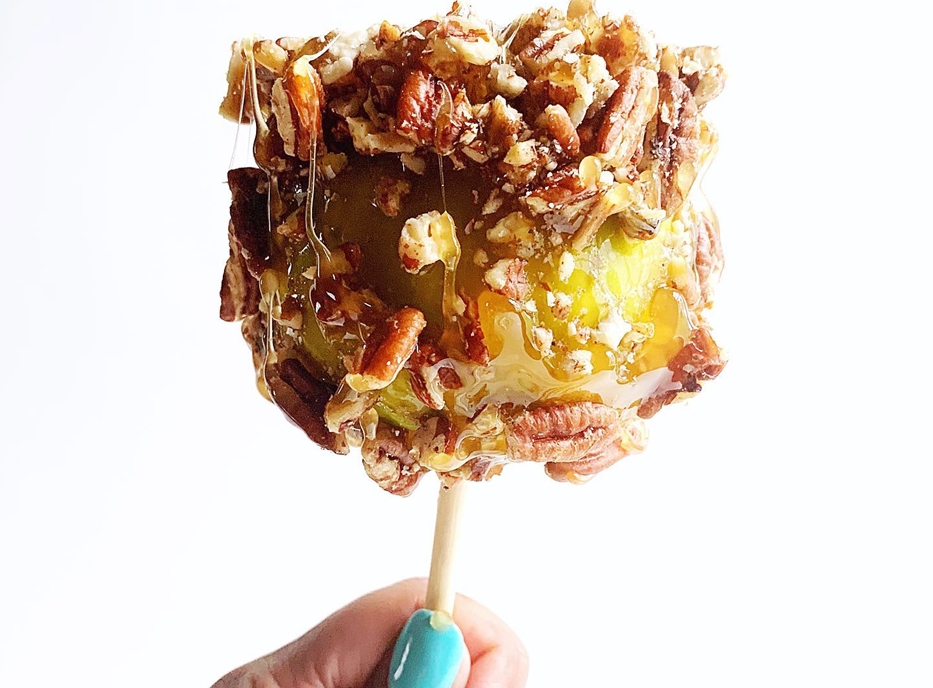