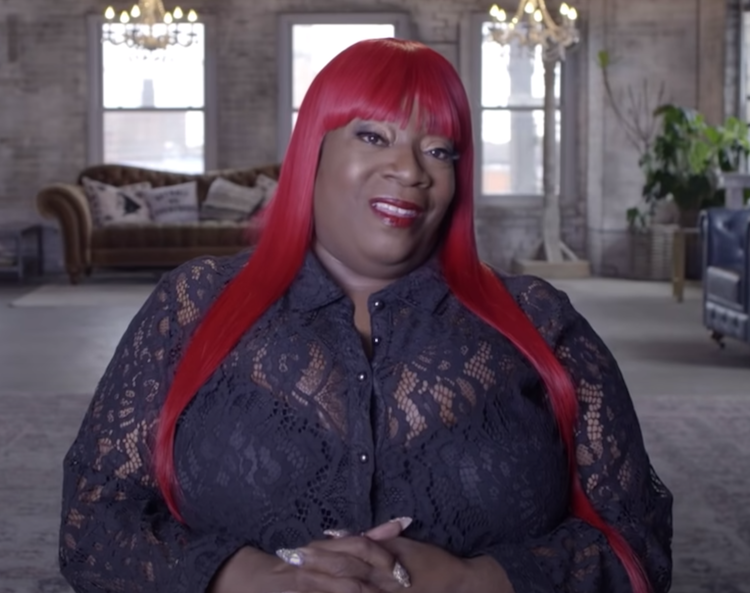 Delrhonda Hood carved a niche in the Detroit drug trade. Eventually she did prison time for fraud, dope trafficking and gun possession.

Now she's the subject of a movie streaming on BET+, "Big 50 -- The Delrhon da Hood Story."

IMDB sums up the story:

"Delrhonda 'Big Fifty' Hood ends up running her own drug empire, becoming one of Detroit's wealthiest and notorious women in the process. With her success, she discovers that money doesn't fix all of her problems, and she can only depend on herself if she wants to stay one step ahead of the law and stay alive."

Born on Detroit's east side in 1965, Hood got pregnant at 15. At 18, she started getting a taste of the wild life and befriended a local stripper. Her nickname refers to her breast size, which she's proud of.

"She quickly realized that her shapely and mature physique was a way she could make quick easy money," her website bio says.

"So that's exactly what she and her close friend did. Even to the point we're her neighbors recognized  the same red limousine would pull up every Thursday in the neighborhood and Delrhonda and her friend would enter the limo for a short time and exit $2,500 richer. 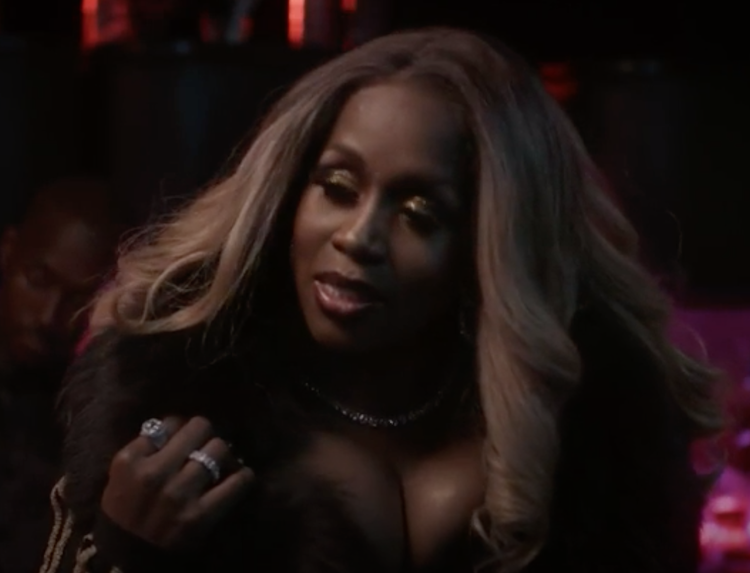 "As she got older she began to be more enticed and drawn in by the quick money and fast life of the drug and gang filled neighborhood in which she lived... She began to hang out with the male gangsters, drug dealers and hustlers and took the  Detroit drug game to another level and business was booming ... and the money was flowing."

Now she lives in the Detroit suburbs and fancies herself as an entrepreneur, philanthropist and  motivational speaker. She is also the host of an Internet radio show, "Keeping it 100, with Big Fifty."

Below are the movie trailer (top) and interviews with the real Big Fifty.