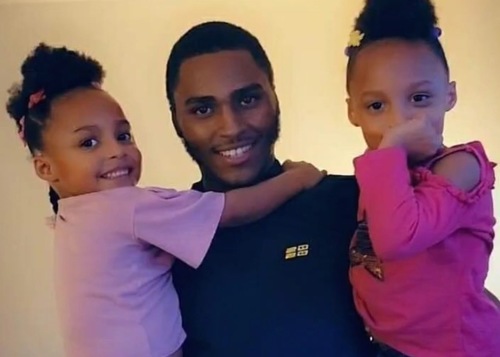 A young man fatally shot this summer by a Detroit police officer who claimed he drew a gun was unarmed and died of a gunshot to his back, a new lawsuit against the city and department alleges.

Michael Adams III, 19, had been inside and ran off with the other vehicle occupants. According to the police version of events, the officer shot Adams after the teen pulled a gun and refused a command to drop it. The officer had identified himself as police when he began chasing the group.

The lawsuit, filed in federal court this week by former DPD officer-turned-civil rights lawyer David Robinson on behalf of Adams' family, paints a starkly different picture. It says the unidentified officer did not identify himself as police, and shot Adams twice in the back and once in the forearm despite his never having had a gun. The suit says a gun recovered at the scene "was nowhere near the deceased's body."

The shooting stood to endanger others at what has been described by police as an event of 200 people, the filing said. As the officer shot at Adams, he was also "firing toward a group of unarmed innocent onlookers, striking or nearly striking them with his bullets," it says.

The suit seeks $20 million and can be read in full on WDET's site.

Police Chief James White previously said the shooting was captured on video and would be reviewed by department investigators to determine whether the officer acted appropriately.