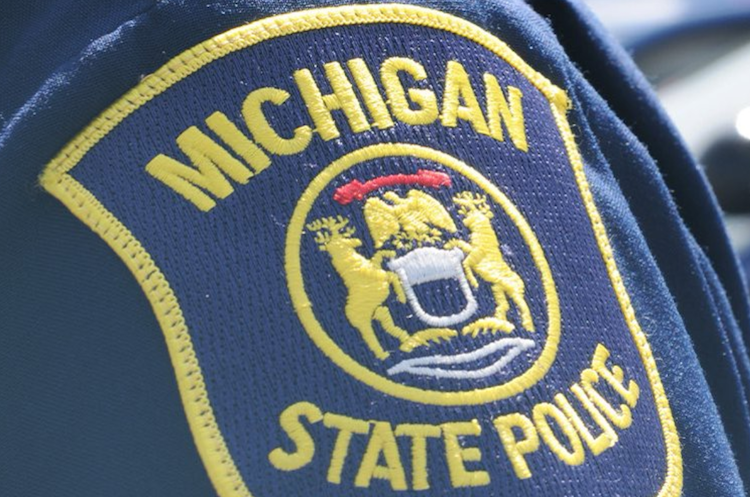 A state trooper and a passenger in a car were both shot and wounded Wednesday night during a traffic stop in Niles in Southwest Michigan.

The incident happened around 10:30 p.m. when a trooper stopped a car with two people at Main and 9th Street.

The three-year veteran of the force was arresting the driver for a suspended license when the passenger got out and struggled with the trooper, state police said.

The trooper is in stable condition and the passenger is in serious condition, the agency added.