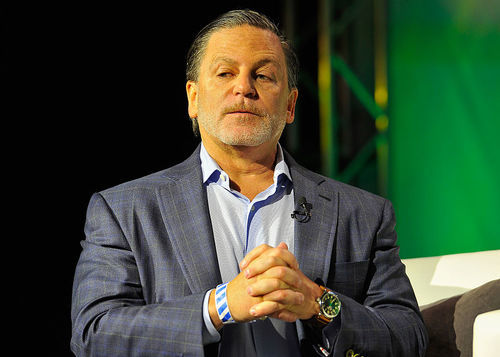 Dan Gilbert ranks highest among the five Michiganan billionaires on Forbes' list of the 400 wealthiest Americans.

Gilbert, Quicken Loans founder and chairman and owner of the Cleveland Cavaliers, is 23rd on the list with $30.9 billion in net worth.

Michiganians four behind him are: