3 Detroit police could go down in City Hall corruption probe 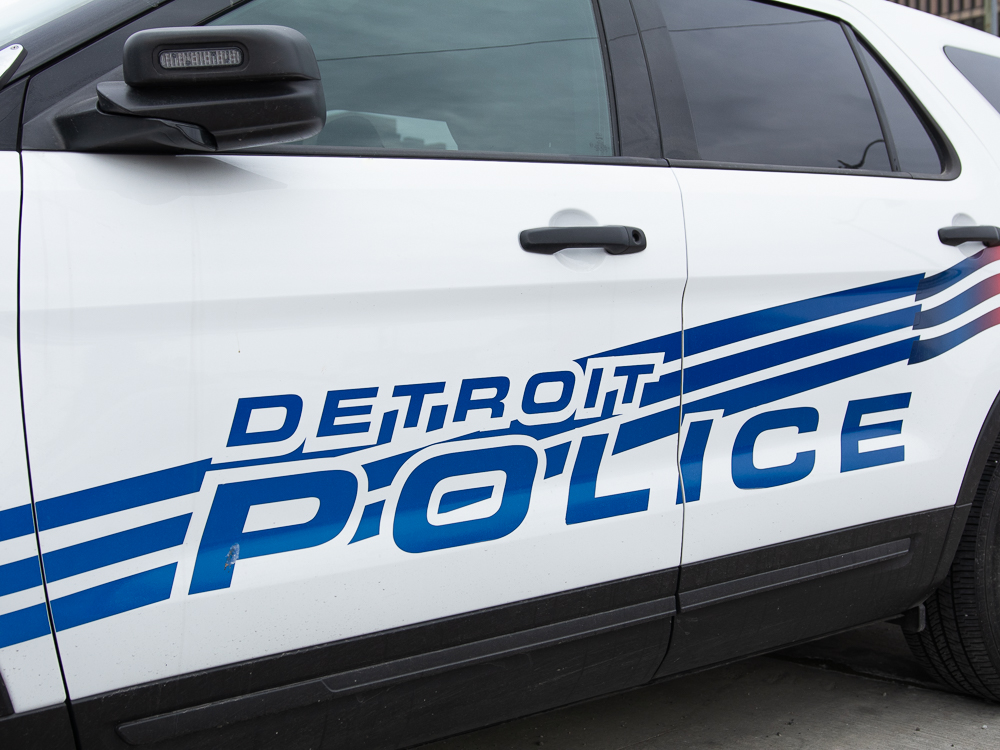 More Detroit cops are expected to be implicated in a bribery scheme involving the towing industry, just four years after a scandal of the same sort brought down a top department official and a half-dozen officers.

It's part of a broader corruption probe looking at two councilmembers and their top aides, who the News has reported are being investigated for whether they personally benefited from campaign contributions or donations to other political groups.

Criminal charges are expected as early as the next week or two, sources said.

Councilmember Andre Spivey was charged with bribery in connection with the investigation earlier this week, admitting he took nearly $37,000 from an informant and agent and promising he would help them out with votes on a towing ordinance and contracts in return.

The Messy Intersection of Dark Money and Detroit Politics