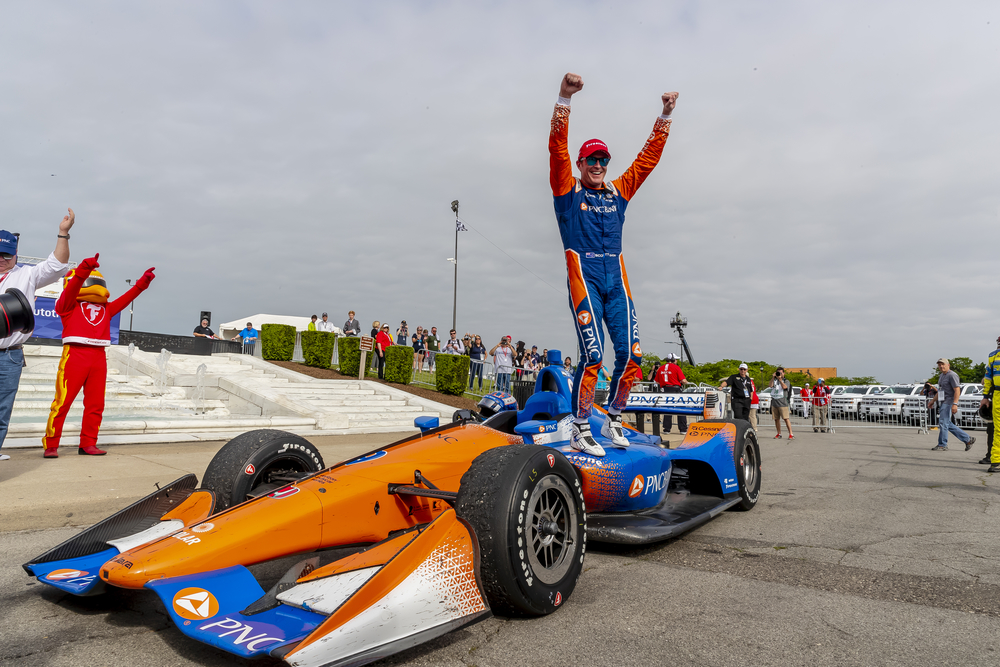 The Detroit Grand Prix, which has been running on Belle Isle in 1992, is considering returning to the streets of downtown.

"While we have the option of extending the current agreement with the State of Michigan to host the Grand Prix on Belle Isle through 2024, we are exploring the option of returning the event to a downtown street circuit beginning in 2023," event officials said in a press release. "The Grand Prix began as a downtown event, hosted on the streets of Detroit from 1982-1991, before making the transition to Belle Isle."

The track would be around Jefferson and Atwater with a turn near the TCF Center.

While some have applauded using Belle Isle, others, particularly those regulars on the island, have complained for years that the race has damaged the island and hurt its natural beauty and accessibility.