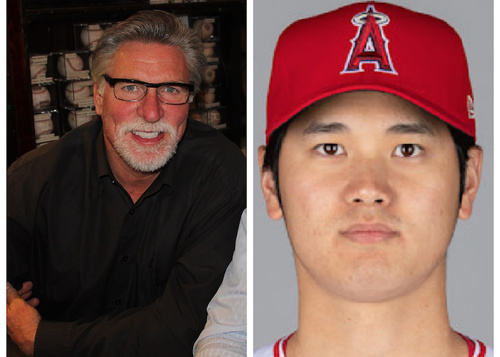 Bally Sports Detroit suspended the 66-year-old indefinitely and required he undergo racial sensitivity training following his remark during a live Aug. 17 Tigers broadcast, in which he said the team's pitcher should be “berri, berri, care-fuw,” in sending the ball to Ohtani.

Morris backpedaled two innings later, saying, "I sincerely apologize if I offended anybody, especially anybody in the Asian community... I did not intend for any offensive thing."

In suspending Morris, Bally said it was "extremely disappointed" and claimed, apparently falsely, that it has "a zero-tolerance policy for bias or discrimination." Bally did not provide the Free Press with comment on Morris' reinstatement.