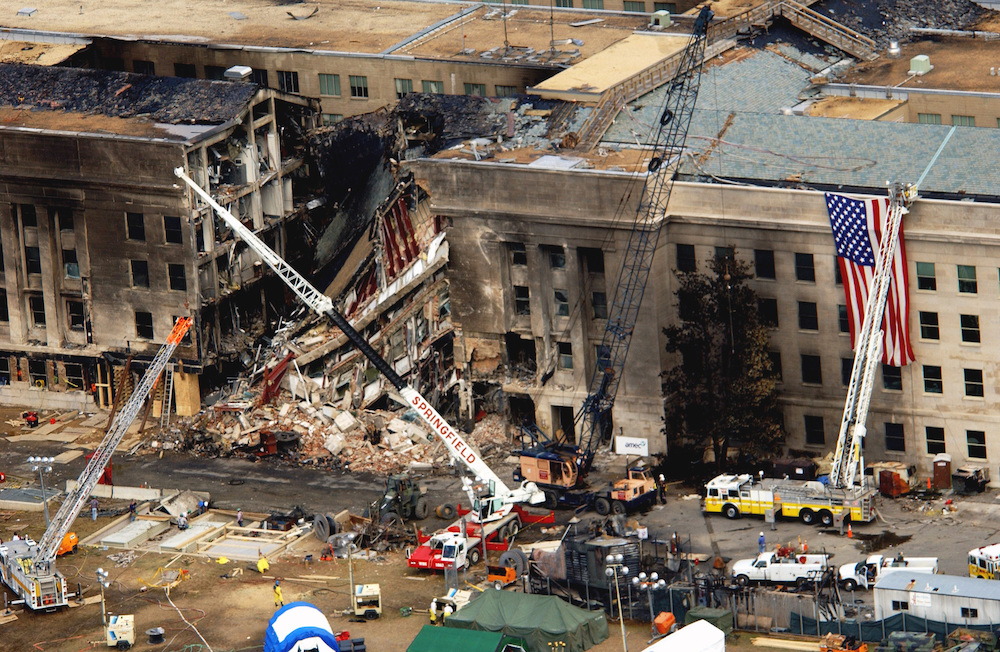 Deadline Detroit Editor Allan Lengel was a reporter at The Washington Post, working on the disappearance of an intern from California named Chandra Levy. On Sept. 11, 2001, his assignment changed.

Around 9:30 a.m., he was walking to the subway in northwest D.C., heading to work, when he bumped into a friend who told him that two planes had just crashed into the World Trade Center in New York. By the time he got off the subway, a jet had also crashed into the Pentagon in Arlington, Va., just outside D.C.

To mark the attack's 20th anniversary, Lengel talks with Deadline Detroit's Craig Fahle about what happened next, including his conversation with his mother who survived Auschwitz and flying days later to Detroit to cover a terrorism hearing.

See the interview below.