Pump failures made it worse, but torrential rainfall June 25-26 made basement flooding a foregone conclusion, according to an investigation by the Great Lakes Water Authority, which has drawn most of the blame for the disaster. 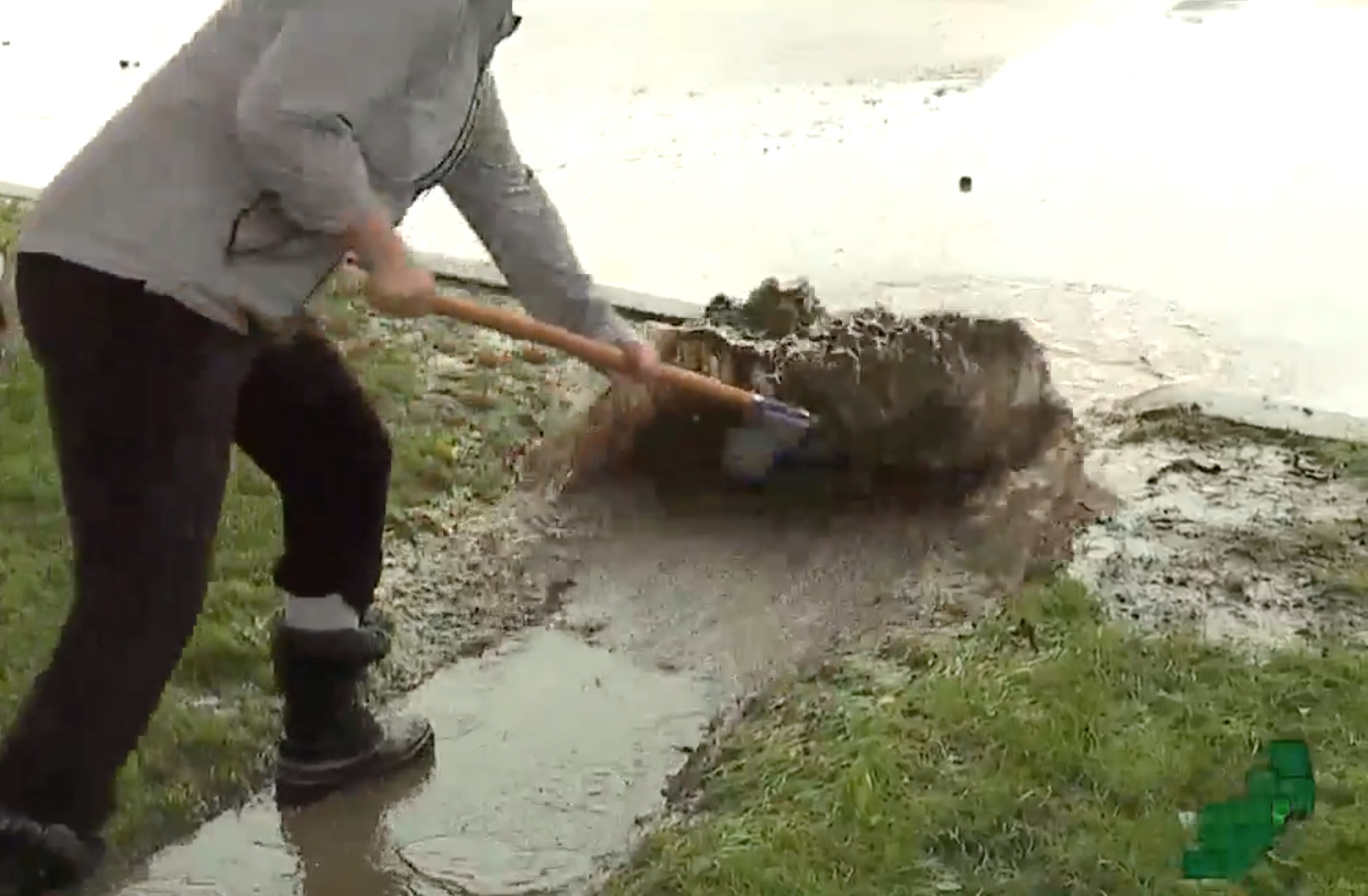 Cleanup from the June storms was hampered by even more rain. (Photo: WXYZ screenshot)

The "depth and duration" of individual inundations might have been lessened if critical pump stations hadn't been knocked offline by power failures, however.

The statements based on model simulations came Wednesday at a meeting of the Great Lakes Water Authority (GLWA) Board of Directors. The authority hired two firms to reconstruct what happened and suggest improvements. In addition, the board directly hired a third firm to complete its own review.

Pumping stations at Connors Creek and on Freud Street both were operating at reduced capacity during the deluge, which dumped as much at eight inches of rain on the east side and nearby suburbs. Thousands of basements had backups of storm water and sewage, and damage estimates are still being revised.