Our state is part of a national effort by Republicans to change election rules.

A committee called Secure MI Vote planned to turn in proposed petition language to Secretary of State Jocelyn Benson's department, the first step toward pursuing an initiative. The group wants to mandate that voters present photo ID to cast their ballots in person and those wishing to use absentee ballots submit their driver's license number, state personal ID number or the last four digits of their Social Security number.

Because of a unique provision in the Michigan Constitution, GOP organizers can evade Whitmer by collecting at least 340,047 valid signatures to send the initiative to the Legislature, which could then enact it into law rather than send it to the 2022 ballot. 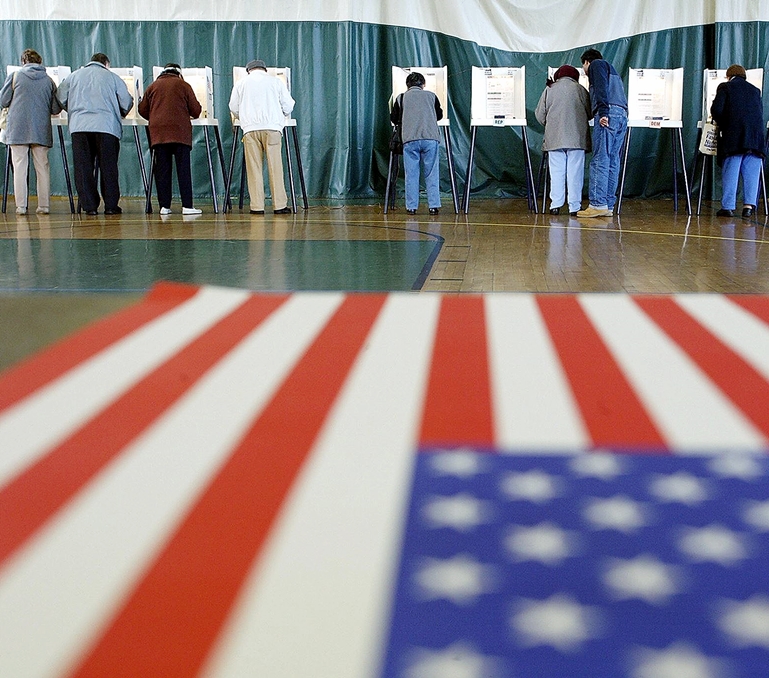 "What we are trying to do here is just restore the confidence and the belief in the integrity of the system," said spokesperson Jamie Roe, a GOP consultant working on the new committee with veteran Republican operative Fred Wszolek. Roe, who says petition language will be submitted this week, is quoted by Bridge, which adds:

Michigan already has a voter ID law, but the initiative would eliminate a rarely used affidavit option that allows voters without an ID to cast a normal ballot on Election Day if they attest that they are who they say they are under penalty of perjury. ...

GOP organizers say the proposed initiative would reduce the potential for fraud in future elections, but Michigan clerks say ... there is no evidence of significant voter impersonation fraud. Eliminating the [affidavit] option would make it harder for some Michiganders to vote. ...

So far this year, officials in Georgia and 17 other states have enacted a combined 30 laws that restrict access to voting in some way, according to an analysis by the Brennan Center for Justice at New York University School of Law. More than 400 such bills have been introduced in 49 states.