The 24-year-old cornerback is accused of causing a head-on freeway crash just after 2 a.m. that injured Detroit Lions teammate Charlie Taumoepeau.  Brown was dropped from by the Lions less than 12 hours later as the team trimmed its 85-man provisional roster to reach the league limit of 80 players. He had played Friday in a preseason game against Buffalo at Ford Field. 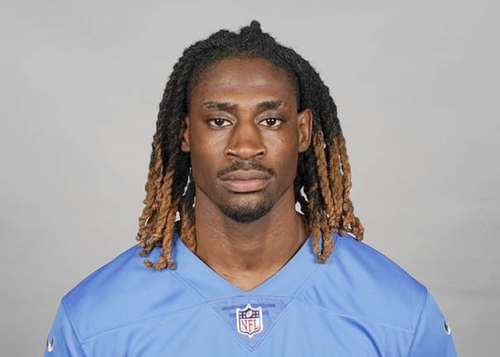 Brown, a South Carolina State University graduate, is charged with reckless driving and driving while intoxicated on the wrong side of I-75 near I-375 in Detroit.

Michigan State Police troopers said Brown was speeding when he hit a car driven by a 27-year-old Detroit man, whose legs were injured, WDIV and other media report.

Taumoepeau, a 23-year-old tight end, had to be cut out of the front passenger seat of Brown's car and reportedly was hospitalized with a neck injury.