Are U-M's 163 diversity staffers too many? Depends who's asked

The number of University of Michigan staffers assigned to diversity, equity and inclusion roles (163) is more than three and a half times the national average at 65 large campuses (45 people).

That's among findings in a recent study by The Heritage Foundation, a conservative policy center in Washington. The report's title signals its point of view: "Diversity University: DEI Bloat in the Academy." 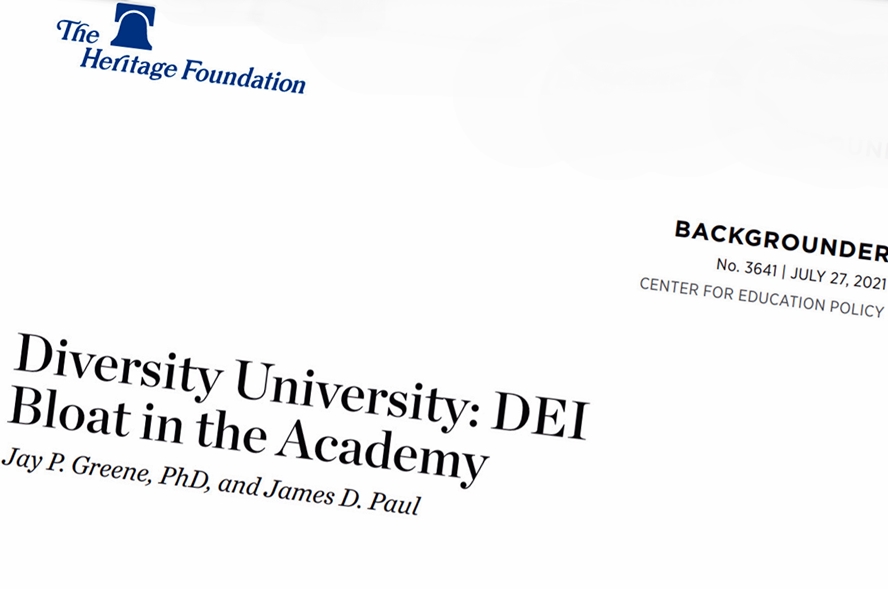 Still, the numbers are real and come from universities representing 16 percent of all students in four-year U.S. institutions. The stated intent is a "systematic examination of the scope of DEI staffing in the academy ... and how levels of DEI personnel compare to other staffing priorities."

Heritage's agenda also is to question what it sees as universities' "adherence to ideological, political and activist goals" that conservatives dislike.

The number of people universities devote to promoting DEI goals is something they want to do. ...

[Staff sizes] have more to do with the increasingly imbalanced ideological nature of universities than with actual promotion of diversity, equity and inclusion. 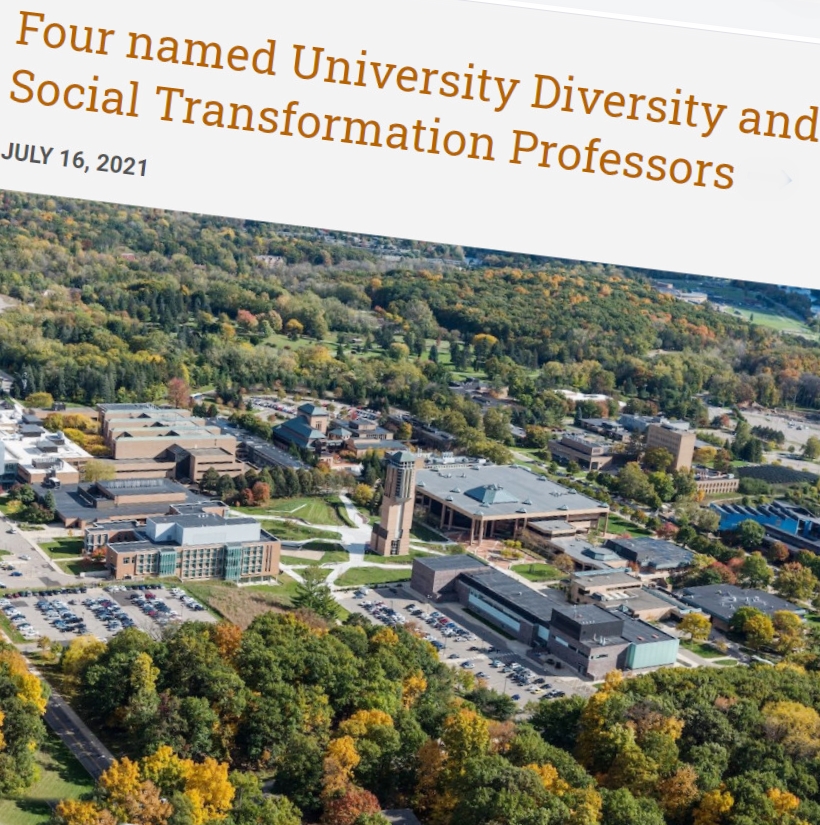 U-M spokesperson Rick Fitzgerald tells the Mackinac Center for Public Policy, a Midland ally of Heritage, that it would "not be accurate to assume all 163 of those identified by the authors as doing DEI work full-time." The center's news site quotes him as adding:

"We believe that everyone should have an equitable opportunity to succeed and contribute to the greater society. We recognize that one cannot achieve those goals without intentional efforts to incorporate those principles within all of our operations as an institution.

"That commitment means that we must employ a team doing this work full-time, with many others in units all across the institution who do this work in addition to their primary work duties as digital strategists, communicators, finance administrators, associate deans and scores of other roles."

In any event, the data is worth noting whether one thinks it shows an admirable priority or a questionable one.

The think tank, which describes U-M's number of diversity administrators and staff as "strikingly large," presents these findings in its 18-page report:

► The University of Michigan lists 14.8 people tasked to promoting DEI for every one person responsible for providing services to students with disabilities. 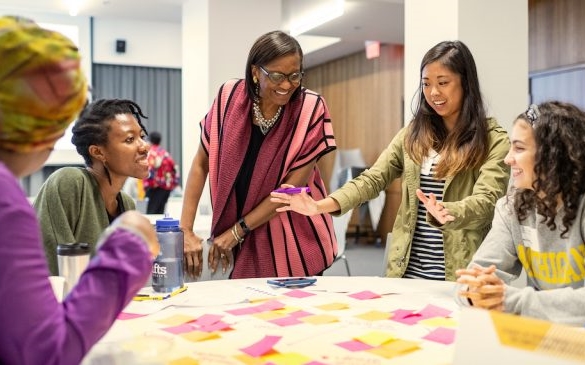 (Photo: University of Michigan Office of Diversity, Equity and Inclusion)

► It has the most people working on DEI and it has the highest ratio [over 14 to 1] of DEI personnel to ADA [Americans with Disabilities Act] compliance staff.

► U-M has 5.8 DEI personnel for every 100 tenured or tenure-track faculty, compared to an average 3.4 among 65 universities studied.

► The total of DEI administrators and support staff is more than double the number of history professors.

► Nineteen of its 163 people work in a central office of DEI.

► Five people are listed in the Multicultural Center, another 24 are found in the Center for the Education of Women and the LGBTQ Spectrum Center has 12 people.

► Eighteen people are listed on the Multiethnic Student Affairs website with another 14 are at the Office of Academic Multicultural Initiatives. Colleges and departments also have their own DEI staff.