Naomi Wolf, the tousle-haired third-wave feminist author of “The Beauty Myth,” was the celebrity witness at the Michigan House Oversight Committee’s hearing Thursday, considering the question of still-theoretical vaccine passports.

First, the good news: She showed up in person, was given no special license to run past the time limit or question her own witnesses a la Rudy Giuliani before the same committee last year. She didn’t drama-queen any more than some of the others who spoke, and if she said some crazy things, they were of a piece with the rest of it, which was … pretty crazy. 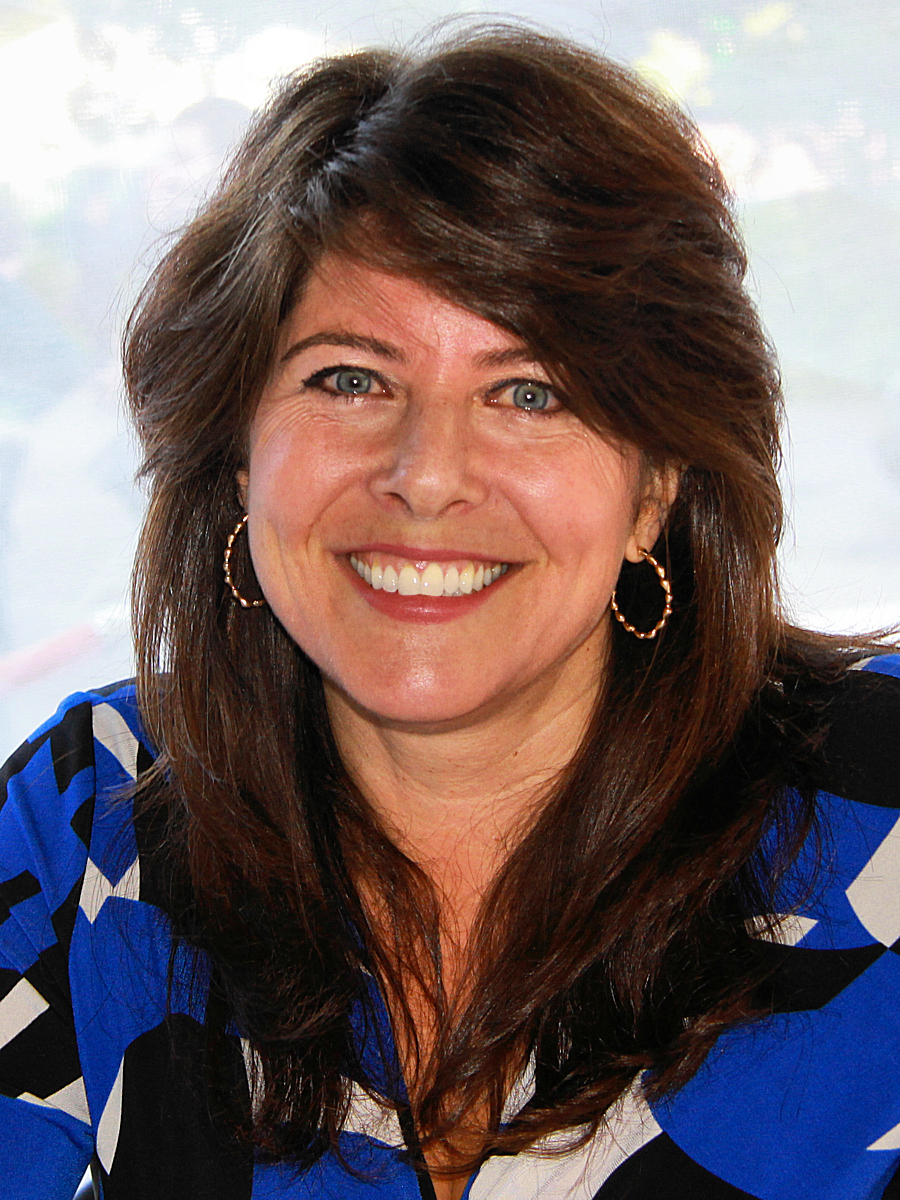 If you’re culturally aware enough to know that Wolf is Jewish, you might have predicted this before she even sat down at the witness table:

“I am the granddaughter of Holocaust survivors,” she said, claiming that the idea of a vaccine passport, or any sort of verification that one has had the shot, “is to recreate a situation that is very familiar to me as a student of history. … It started with papers. This has been the start of many, many genocides.”

I don’t know how well the room was mic’d, but that you couldn’t hear a rising chorus of guffaws behind her says something, right there. The rest of us, the vaccine-eager, have had our shots and are starting to dream about air travel and indoor dining and maybe even going to a concert or a packed bar, but only as long as the rest, or most of the rest, of our fellow travelers and diners and music fans are also vaccinated. We want to have some fun, reasonably safely. We’re willing to accept the excellent odds that a vaccine won’t harm us for the greater good of all of the above.

People like Wolf see a slippery slope to genocide. Figures.

And that's the bad news: Besides Wolf, witness after witness spoke of the “unapproved and untested” Covid-19 vaccine, ignoring that close to 150 million Americans have received at least one dose of the three vaccines in wide use in the U.S. I can’t read every newspaper, but so far it seems we’ve avoided zombie invasions, strokes, heart attacks or convulsions, although I’ve anecdotally noticed an explosion of briefly sore arms.

Meanwhile, 18,000 Michiganians have died of Covid, and 575,000 Americans. We confront the casual indifference of the unvaccinated, the it’s-just-a-flu minimizers, the my-freedom-trumps-your-health absolutists who prattle about “a virus with a survival rate of 99 percent.” By now, many of us know Covid survivors; I certainly do. Some of them haven’t gotten their sense of smell back. Others have persistent, baffling symptoms they didn’t have before. That’s not something I’m willing to risk because you’re afraid of an imaginary loss of your “freedom.”

The rest of Wolf’s testimony was spun from her experience as “CEO of a tech company,” and if you’re going to take a woman whose doctorate is in poetry as an expert in these things, well, that’s up to you. But we are, she warned, just a hair’s breadth away from these as-yet-unknown possibly-electronic vaccine passports being turned into instruments of Chinese social-capital torture (“It takes half an hour to add AI that reads your social media commentary”) and further murky bad stuff.

Here are some other things Wolf believes:

► That in 2019, when she visited Belfast, Northern Ireland, which does not have 5G cellular service, it felt “the way it did in the 1970s. Calm, still, peaceful, restful, natural.”

► That she overheard an Apple employee “boasting of a new tech” to “deliver vaccines with nanoparticles that would allow you to travel back in time.” Users of Apple’s OS who know what its backup program is called – Time Machine – didn’t enjoy that one as much as you’d think.

► That “children now don’t have the human reflex that they when you smile at them they smile back. I’m seeing kids with their lower faces hanging inertly, absolutely unmoving facial muscles, when they take their masks off. Dark circles under eyes from low oxygen. Lassitude.”

All of these are from her Twitter account in the last two years. Some of the tweets have been deleted. But it’s safe to say she is a Covid truther, has spoken of the vaccines as “a software platform that can receive uploads” and is comfortable believing lots of crazy nonsense. And in her testimony before a Republican-dominated committee in a Republican-dominated chamber, she described herself as “a lifelong Democrat” who worked on the campaigns of Bill Clinton and Al Gore. That must have felt like bipartisanship to the yahoos who invited her, this lifelong Democrat who has appeared on Alex Jones’ poison-fountain of a show, and just this month recorded a friendly interview with Steve Bannon on the same subject.

Sometimes I feel a thousand years old, because I remember when Republicans were reasonable people who told the rest of us that we should consider the greater good when making decisions, at both the personal and policy level. They called themselves communitarians. They told us to think of the children.

Now they think only of themselves (except for a few who think a whole lot about fetuses). And, like the balky children so many seem to aspire to be, they have a philosophy that fits: You can’t make me.