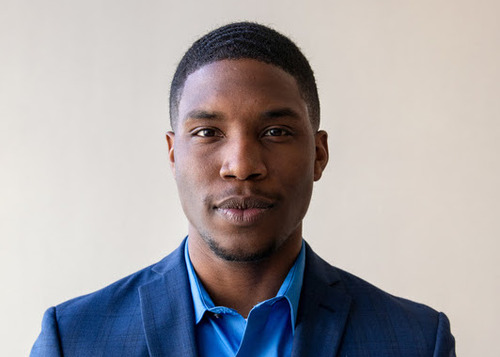 Detroit has hired a Director of Digital Inclusion in an effort to bridge a divide that leaves up to 40 percent of city residents without home internet access.

Joshua Edmonds will be tasked with developing strategies to expand computer and internet access across the city. He comes to Detroit from Cleveland, where he oversaw $1.5 million in foundation investments for digital inclusion and worked on former President Obama's ConnectHome initiative, a public-private partnership to expand internet access in low-income areas.

“My goal is to make Detroit a national model for digital inclusion,” Edmonds says in a release. “The recipe for successful digital inclusion in every city boils down to four things: partnerships, funding, engaged residents, and political will. I believe Detroit has every one of those points in excess."

Edmonds will work with the city's Office of Development and Grants to identify possible funding for his plans. He says he's confident he can find partners to support expanding digital access in the city, as the divide "touches everything from K-12 education to financial inclusion via online banking."

The position is funded in part by the University of Michigan and John S. and James L. Knight Foundation.